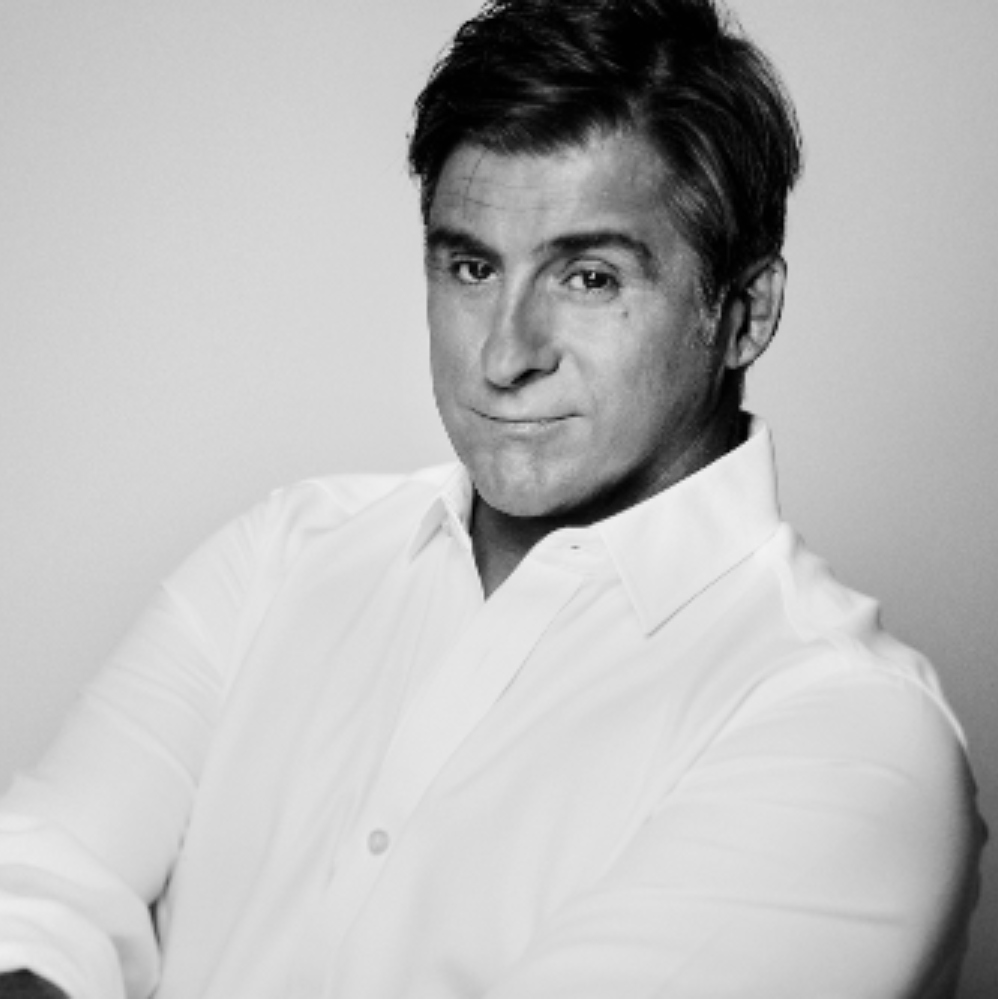 As Chairman & CEO of Sony Music Latin Iberia since 2012, Afo Verde oversees a portfolio of 12 regional offices and 20 countries (including the dominant music force that is Sony US Latin). Verde began his tenure at Sony as the head of A&R in his native Argentina, subsequently promoted to President of the Sony’s Latin region in 2009. Three years later, he became Chairman/CEO, adding Spain and Portugal to his oversight. Prior to joining Sony, Verde a musician-turned-producer, began his career in music 30+ years ago as a founding member of Lae Zimbabwe Reggae Band. With his unique blend of artistry, creative and commercial intuition, Verde has made Sony “the preeminent home of the artists” nurturing the careers of Latin music’s most notable entertainers, including Jennifer Lopez, Rosalia, Maluma, Shakira, Residente, Kany Garcia, Julio Iglesias, Gloria Estefan, Roberto Carlos, Ricky Martin, Carlos Santana, and the late Argentinian pop-rock legend, Gustavo Cerati, among others.

Recognizing the power of music and its impact across multiple platforms, he has helmed several highly acclaimed projects including the production of ‘One Love, One Rhythm’ – the official 2014 FIFA World Cup Album which featured Pitbull, Jennifer Lopez, Carlos Santana, Ricky Martin and more. In 2016, he partnered with Cirque du Soleil, the largest theatrical producer in the world, to bring to life ‘Septimo Dia’, the story of one of Latin America’s most influential and important bands of all time and a legend of Latin music, Soda Stereo. His partnership with the Canadian entertainment company stands strong today. Verde is also the brainchild of Cirque du Soleil’s 2019 production, ‘Messi 10’ spotlighting the life of footballer legend, Leo Messi, considered the greatest soccer player in the world and one of the greatest of all time.

For his significant cultural and commercial contribution to music, he is the recipient of many industry accolades. Among those, he is a 2x Latin Grammy winner and a 4-time Latin Grammy nominee. In 1995 Verde was honored with the “Arranger and Producer of the Decade” by the Konex Foundation. In 2014 he had the distinction of being the first Hispanic executive ever to receive the T.J. Martell Foundation’s Lifetime Music Industry Achievement Award. Verde has also been featured each year on Billboard’s Power 100 list since its inception in 2012.

In the past four years, Verde has maintained leadership in the whole Latin Iberia region as well as in the US Latin Market.