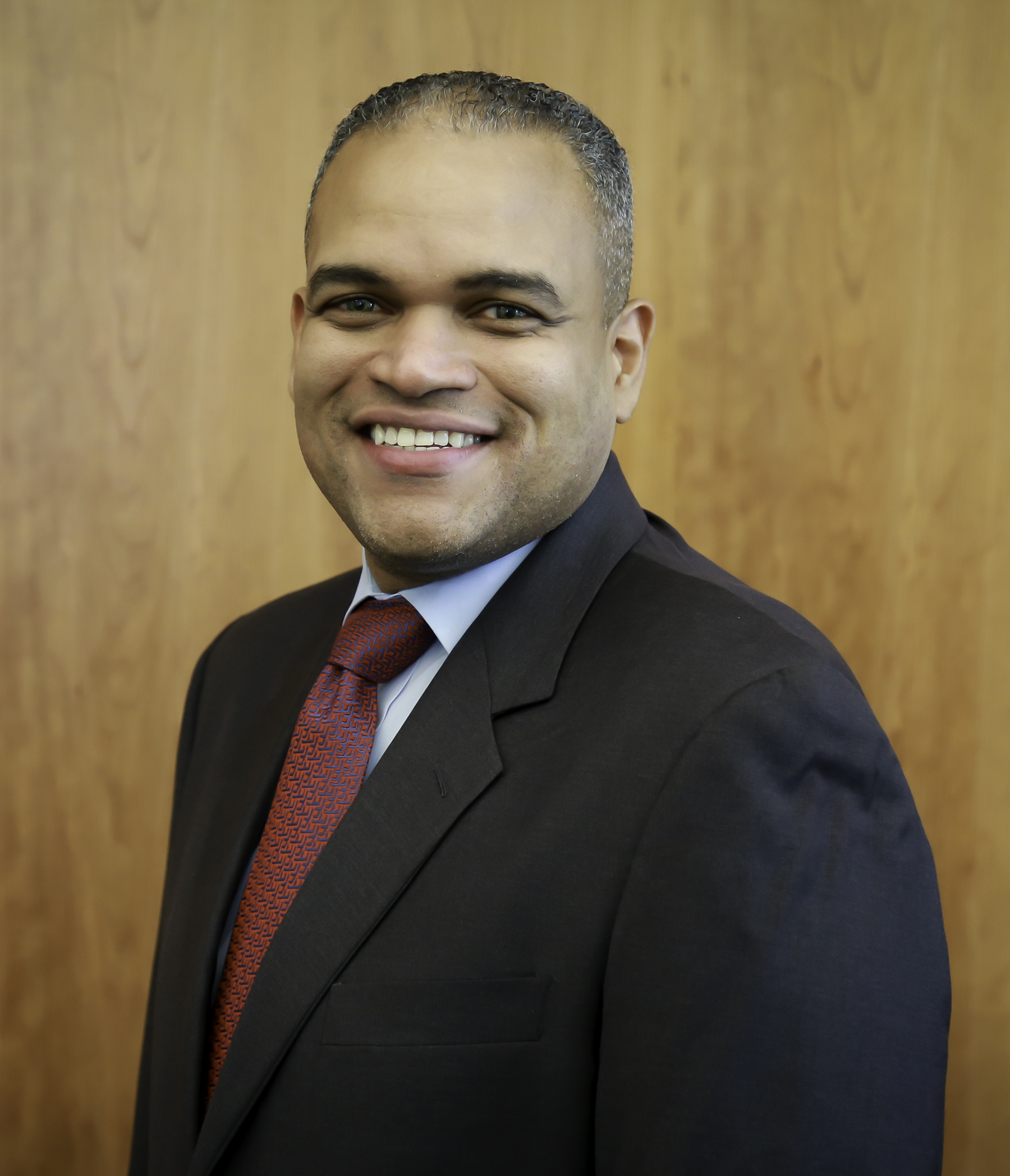 Mr. Doñé is the Deputy Comptroller for Asset Management and Chief Investment Officer for the Bureau of Asset Management in the Office of the New York City Comptroller, which serves as investment advisor to the New York City Retirement Systems. With over $200 billion in assets, it is the fourth-largest public pension fund in the United States providing retirement benefits to over 730,000 members, retirees and their beneficiaries.

Prior to joining the Comptroller’s Office, Mr. Doñé served for two years as Presidential Appointee to the Barack Obama Administration at the U.S. Department of Commerce – Minority Business Development Agency.

Previously, Mr. Doñé served as a consultant and member of the investment team at Clearlake Capital Group, a privately held private equity investment firm. Before that, Mr. Doñé was head of retail industry investment banking at KPMG Corporate Finance. He began his over 25 year career as an investment banker at Merrill Lynch & Co. where he led or participated in the execution of financial and strategic advisory transactions representing more than $25 billion in transaction value.

Mr. Doñé holds an AB from the Woodrow Wilson School of Public and International Affairs at Princeton University.