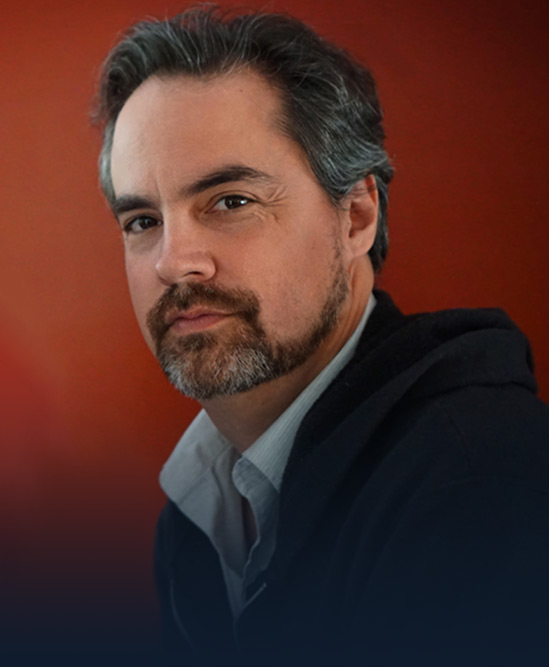 Alex Rivera
New York
Alex is currently pitching a series with Blumhouse television based on his film The Infiltrators, which made history this year at Sundance when it won both the Audience Award and Jury Award. The film will be distributed by Oscilloscope.

Alex Rivera is a filmmaker who’s been telling ground-breaking Latino stories for more than twenty years. His first feature film, a cyberpunk thriller set in Tijuana, Mexico, Sleep Dealer, won multiple awards at Sundance and was screened around the world. Rivera’s second feature film, a documentary/scripted hybrid set in an immigration detention center, The Infiltrators, won both the Audience Award and the Innovator Award at the 2019 Sundance Film Festival and will be released theatrically in the U.S. in 2020. Rivera’s work has been supported by the Ford Foundation, the Tribeca Film Institute, the Open Society Institute, and many others.