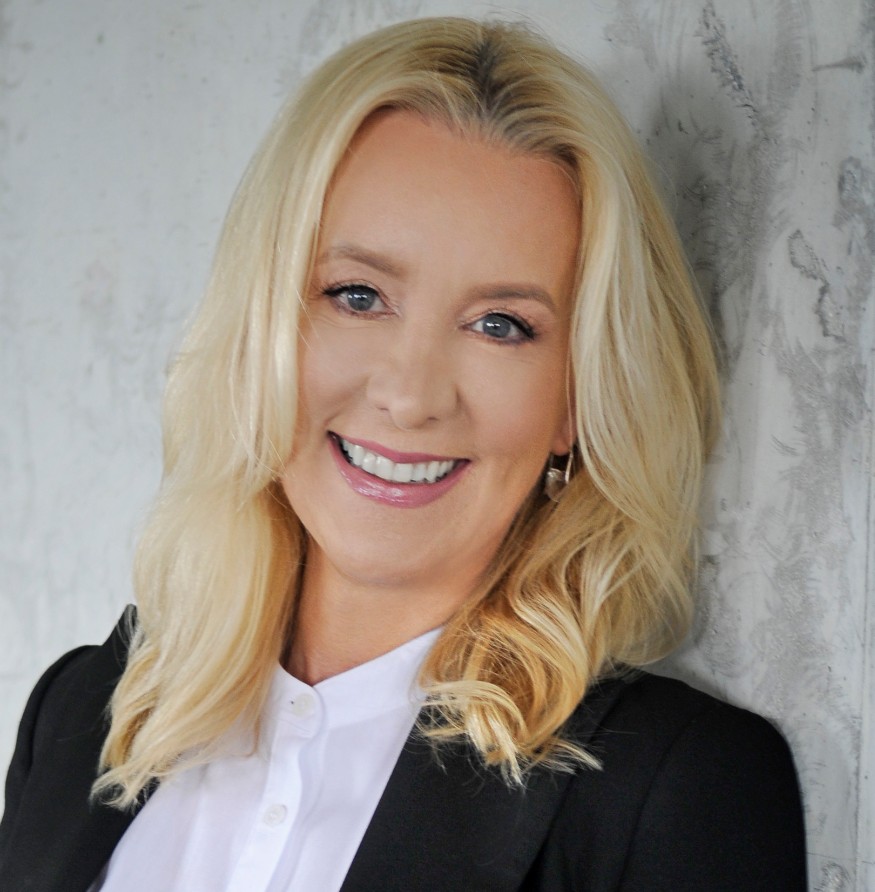 Since joining the company in 2016, Lioutikoff has been instrumental in growing the inclusion of Latin writers and songs into the global music market, including in the film and TV arenas. A staunch supporter of writers, she’s focused efforts in integrating the Latin roster into mainstream and international song camps (France, Los Angeles, Jamaica, Medellín, Brazil) in order to increase writers’ exposure to the global music market, including the film and TV area.

Lioutikoff is a longtime champion of the songwriting community. Billboard has named her to their annual Latin Power Players list numerous years running, as well as to the International Power Players List and the Women In Music List. She serves on the Latin committee of the organization She Is The Music. In 2018, she received the Ralph S Peer Publishers Award from the Latin Songwriters Hall of Fame. In 2020 she received TJ Martell’s Estefan Lifetime Achievement Award for her work in the Latin music industry. She also serves as a trustee of the Latin Academy of Recording Arts and Sciences.