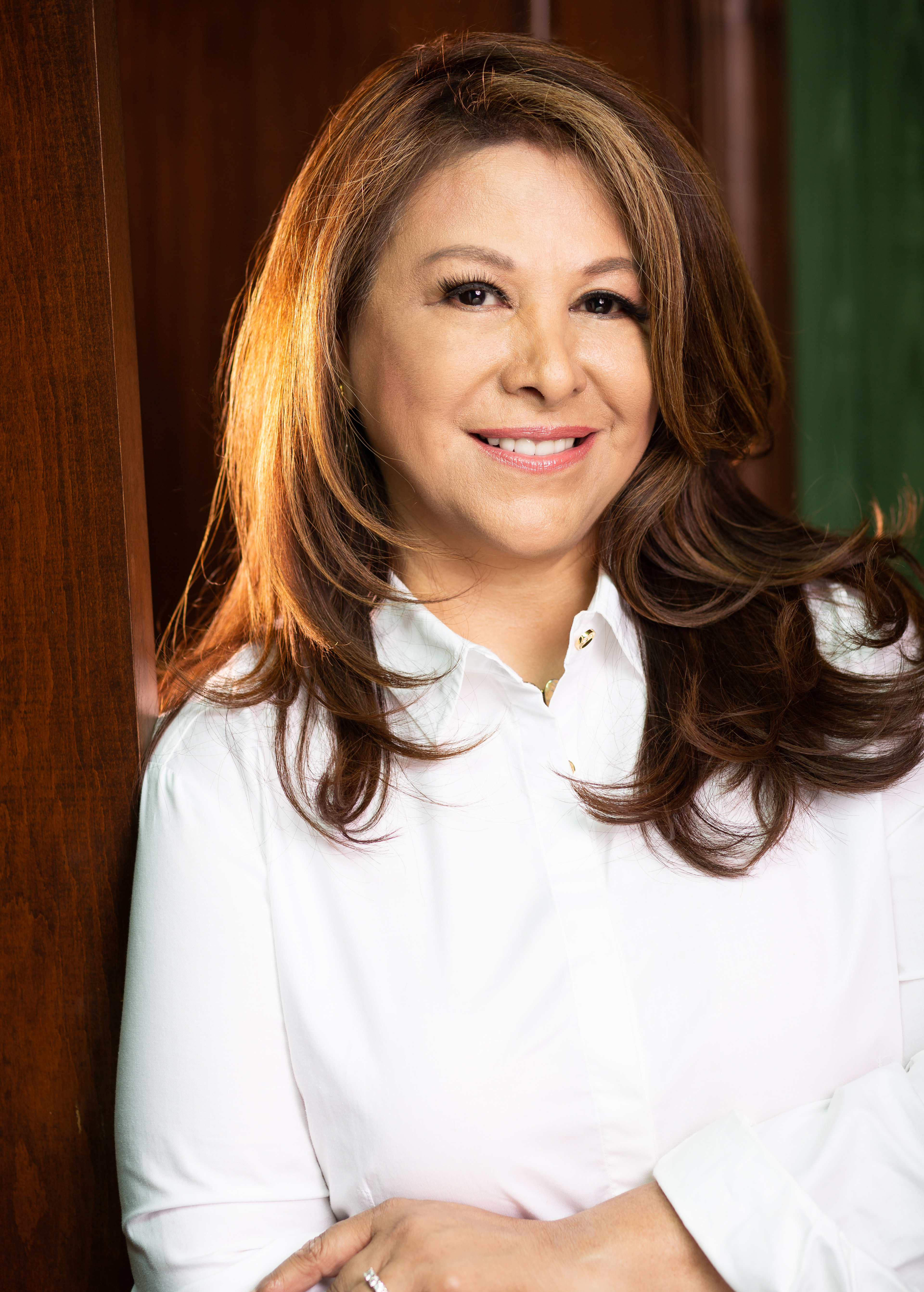 Ana Valdez is a principal at Valdez Productions & Consulting, Inc., the executive president of The Latino Donor Collaborative, and the chair of the Board of Trustees of Southern California Public Radio. She is an American marketing, media and political consultant, a thought leader combining 28 years of experience in politics, the corporate world and media. She was born and raised in Mexico City, and has studied and worked also in Spain, Switzerland and the U.S. She currently lives in Los Angeles, California.

Valdez has worked at the United Nations’ Commission for Human Rights, as presidential appointee for the Clinton Administration, and has collaborated with Nielsen, Citibank, Colgate, Bristol-Myers Squibb, Scott Paper, Best Foods, Summit Entertainment, Fox Channel 11, U.S. Department of Energy, Bill Richardson for US President Campaign, Dolores Huerta Foundation, and others. She was also Fox11’s on-the-air Political and Media Analyst, and a blogger for MyFoxParents.com, Huffington Post, and CNN online.

In 1998, she along with her husband, Jeff Valdez, started Valdez Productions and Consulting Inc. to create media content, media platforms, and strategies that serve the new multicultural American market. The company has written and produced content for Disney Studios, Nickelodeon, ABC, Showtime, KTLA, Univision, YouTube and others. In 2003 Valdez Productions launched the American national cable and satellite channel SiTV, now Fuse.

Valdez has a firm mission of making a difference in the lives of underserved communities. She has served on the following boards: