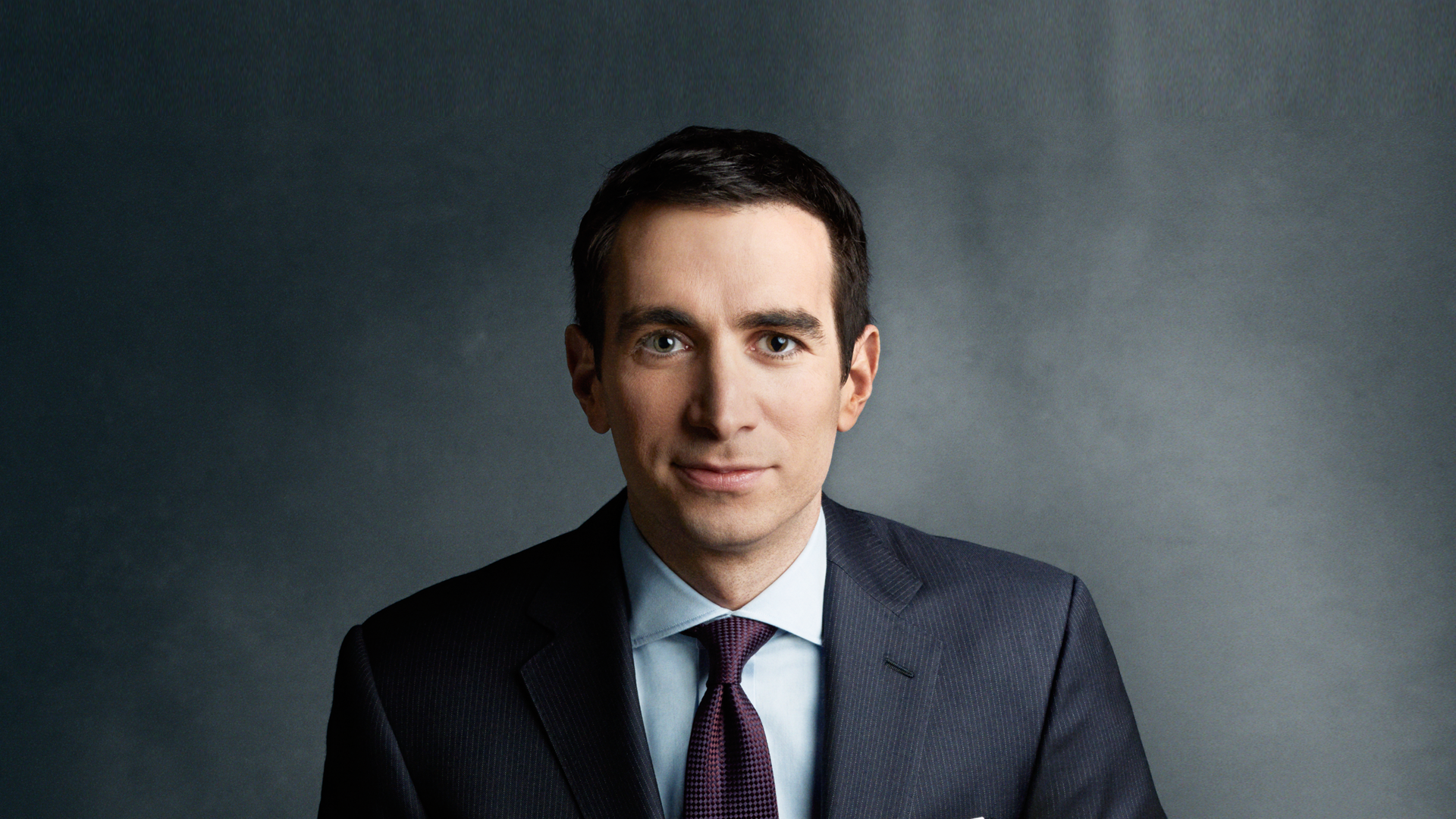 Andrew Ross Sorkin is co-anchor of “Squawk Box” (M-F, 6AM-9AM ET), CNBC’s signature morning program. Sorkin is also a financial columnist for The New York Times and the editor-at-large of Deal Book, a news site he founded that is published by The Times.

Sorkin is the author of the best-selling book, “Too Big to Fail: The Inside Story of How Wall Street and Washington Fought to Save the Financial System—and Themselves,” which chronicled the events of the 2008 financial crisis. The book won the 2010 Gerald Loeb Award for Best Business Book, and was shortlisted for the 2010 Samuel Johnson Prize and the 2010 Financial Times Business Book of the Year Award. The book was adapted as a movie by HBO Films in 2011. Sorkin was a co-producer of the film, which was nominated for 11 Emmy Awards.

Over the years, Sorkin has broken news on many major mergers and acquisitions, including Chasetis acquisition of J.P. Morgan and Hewlec-Packard’s acquisition of Compaq. He also led The Times’s coverage of Vodafone’s $183 billion hostile bid for Mannesmann, resulting in the world’s largest take over ever.

He won a Gerald Loeb Award in 2004 for breaking the news of I.B.M.ʹs historic sale of its PC business to Lenovo. He was also a finalist in the commentary category for his DealBook column. He won a Society of American Business Editors and Writers Award for breaking news in 2005 and again in 2006. In 2007, the World Economic Forum named him a Young Global Leader. In 2008 and 2009, Vanity Fair named him to its “Next Establishment” list. He was also named to the “Directorship 100,” a list of the most influential people on the nation’s board of directors. He is a term member of the Council on Foreign Relations.

Sorkin began writing for The New York Times in 1995 under unusual circumstances: He hadn’t yet graduated from high school.

He graduated from Cornell University with a B.S. degree in May 1999.