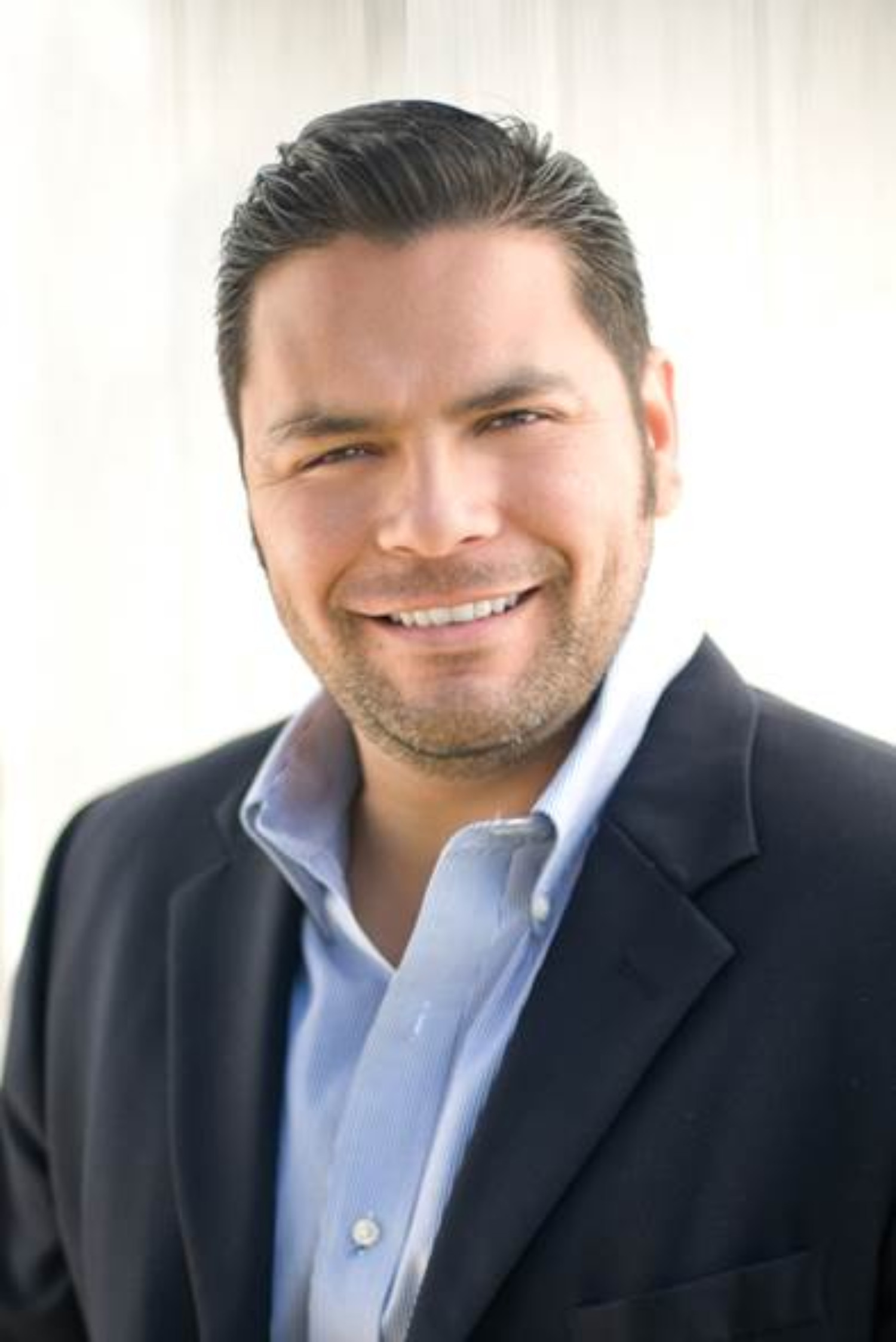 Ebetuel (Beto) Pallares was born in Cd. Juarez, Chihuahua, Mexico, and raised in El Paso, TX. He began his career as a management consultant focused primarily on the telecom industry. He’s also been a start-­‐up entrepreneur, a telecom execuGve, and restaurateur, a nonproﬁt director, a venture capitalist, and a professor. Beto’s investment experGse is in seed and early-­‐stage venture investments, as well as venture fund creation. He currently advises a family oﬃce on fund commitments and direct investments into private operaGng companies and is the general partner/fund manager of two funds. Beto enjoys being involved in entrepreneurial transformaGon, parGcularly in the Borderplex region where he incorporates best-­‐ in-­‐class mentorship, tech tools, and resources for start-­‐up founders and aspiring investors. He teaches entrepreneurship and strategic management at New Mexico State University where he holds the Bill and Sharron Sheriﬀ Endowed Chair in Entrepreneurship. Beto is a Kauﬀman Fellow and a Presidio Fellow and over the years has served on the board of over two dozen private companies. He also serves on the board of Exagen, Inc. (NASDAQ: XGN). Beto holds a Ph.D. in InternaGonal Business Strategy from the University of Texas at El Paso, in addiGon to an MBA. He received a B.A. in economics from Brandeis University. Beto frequently lectures internaGonally on topics ranging from tech ecosystem development and start-­‐up mentorship.