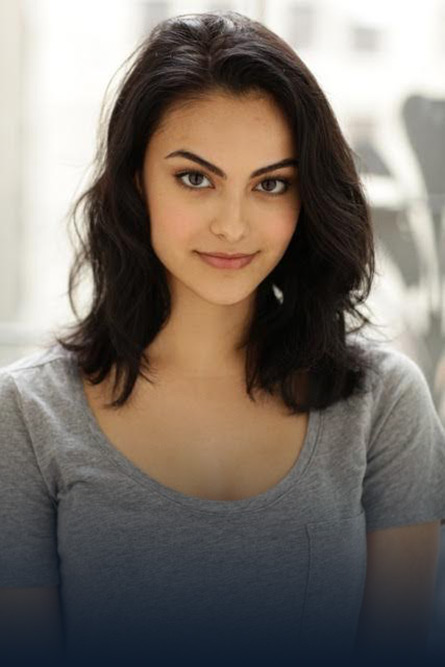 Camila Mendes
Virginia
Aside from playing Veronica on RIVERDALE, Camila also acts in independent features like the recent COYOTE LAKE opposite Adriana Barraza, currently available on Amazon and iTunes.

Camila stars on Greg Berlanti’s hit CW series RIVERDALE, which is currently on it’s second season.The show is one of the most-talked about CW shows, and Camila has gotten rave reviews for her performance as the female lead ‘Veronica.’ She booked the pilot off her second audition while still a student at NYU’s Tisch School of the Arts.

Camila stars in the independent feature THE NEW ROMANTIC opposite Jessie Barden (THE END OF THE FUCKING WORLD) which premiered at 2018’s SXSW. Camila just wrapped filming THE STAND IN opposite Noah Centineo.