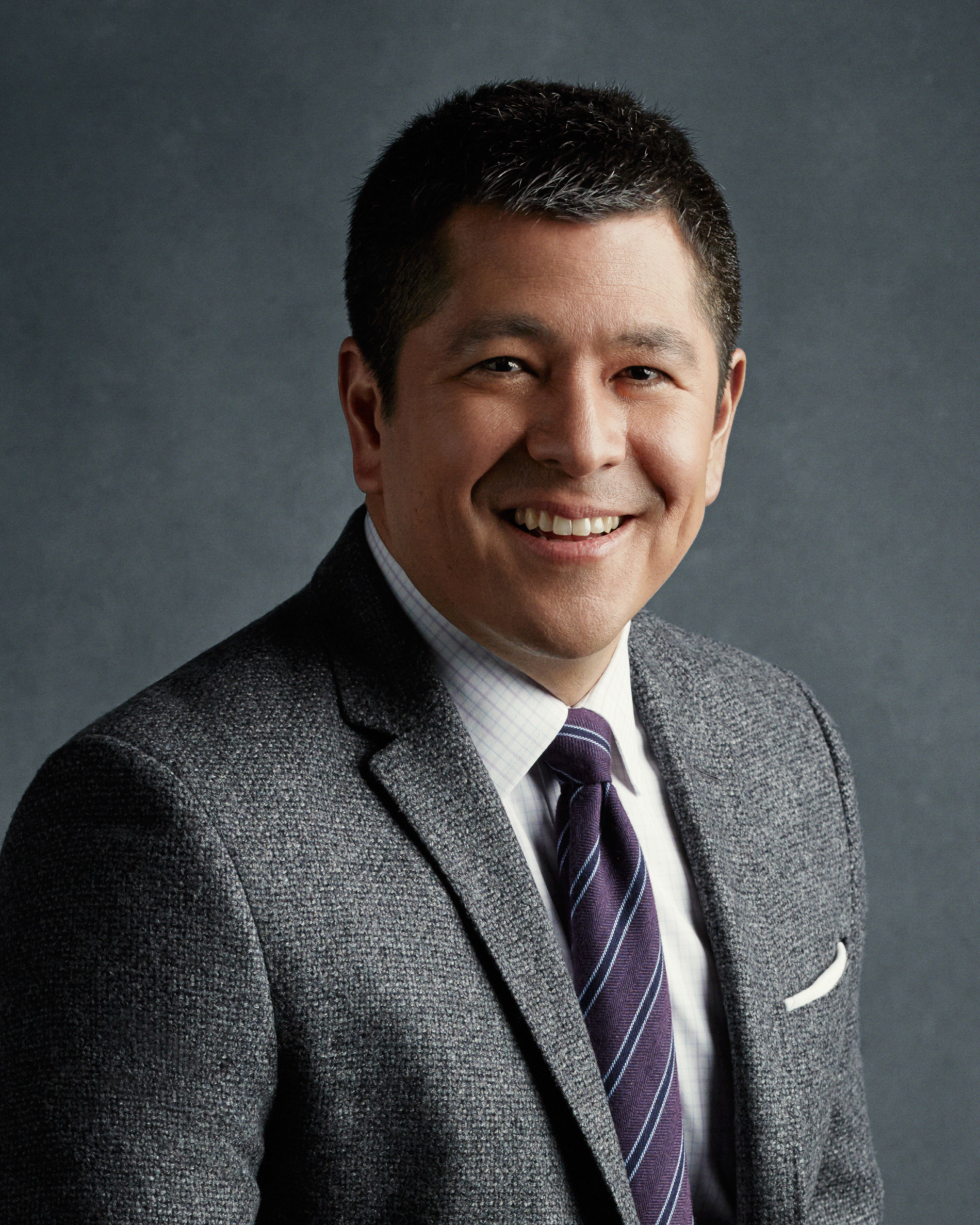 Carl Quintanilla is a principal anchor of CNBC’s “Squawk on the Street” (M-F, 9AM-11AM ET) and “Squawk Alley” (M-F, 11AM-12PM ET), both of which broadcast live from the New York Stock Exchange.

Since joining NBC Universal in 1999, Quintanilla has covered a wide range of stories for both CNBCand NBC News, where he was a New York- and Chicago-based correspondent for “Today” and “NBCNightly News.” He has covered five Olympic Games, the 2004 U.S. presidenZal campaign and internal Zonal military conflicts from Israel to Iraq. In 2005, he spent weeks in New Orleans as part of NBC’s team coverage of Hurricane Katrina, for which he shared a naZonal Emmy, a DuPont Award, aRTNDA Edward R. Murrow Award and broadcast’s highest honor, the Peabody Award.

The one-hour documentaries Quintanilla has reported for CNBC include: The New High: Extreme Sports, #TwiderRevoluZon, The Costco Craze: Inside the Warehouse Giant, BMW: A Driving Obsession, Big Mac: Inside the McDonald’s Empire, Trash Inc: The Secret Life of Garbage and The Money Chase: Inside Harvard Business School.

Prior to joining NBC, Quintanilla spent six years as a reporter for The Wall Street Journal.