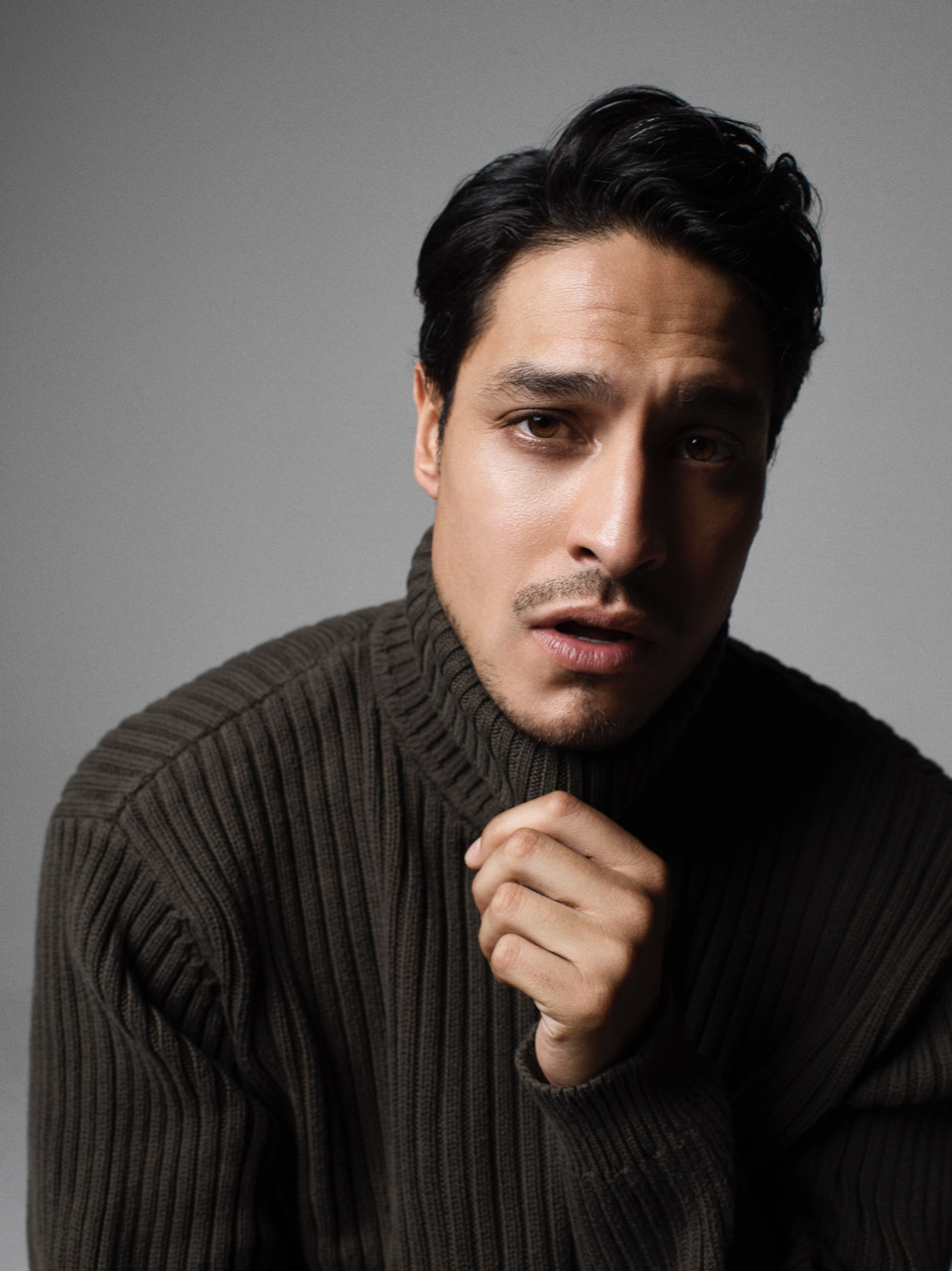 Carlos is best known for his role as ‘Johnny’ on Starz’ “VIDA”, created by Tanya Saracho and most recently seen in the Comedy Central series ANA opposite Ana de la Reguera.

Carlos was born and raised in San Francisco and is of Nicaraguan descent, speaking fluent Spanish. Having moved to LA in 2008, he landed his first feature film role that year opposite Joel Edgerton in Warrior, directed by Gavin O’Connor. He since went on to work with Sofia Coppola in The Bling Ring opposite Emma Watson, Paul Weitz in Grandma with Lily Tomlin, as well as have guest star roles on ABC’s “How to Get Away with Murder” and NBC’s “Chicago PD” as Luis Vega.

In 2017, whilst primarily driving for Uber to make ends meet, he was able to complete a short film he wrote, produced, and directed, titled End Trip. In the midst of finishing post on his short film, he landed a co-starring role opposite screen legends William Shatner and Christopher Lloyd in an upcoming indie feature, Senior Moment, and had a guest role on CBS’s “Wisdom of the Crowd”.