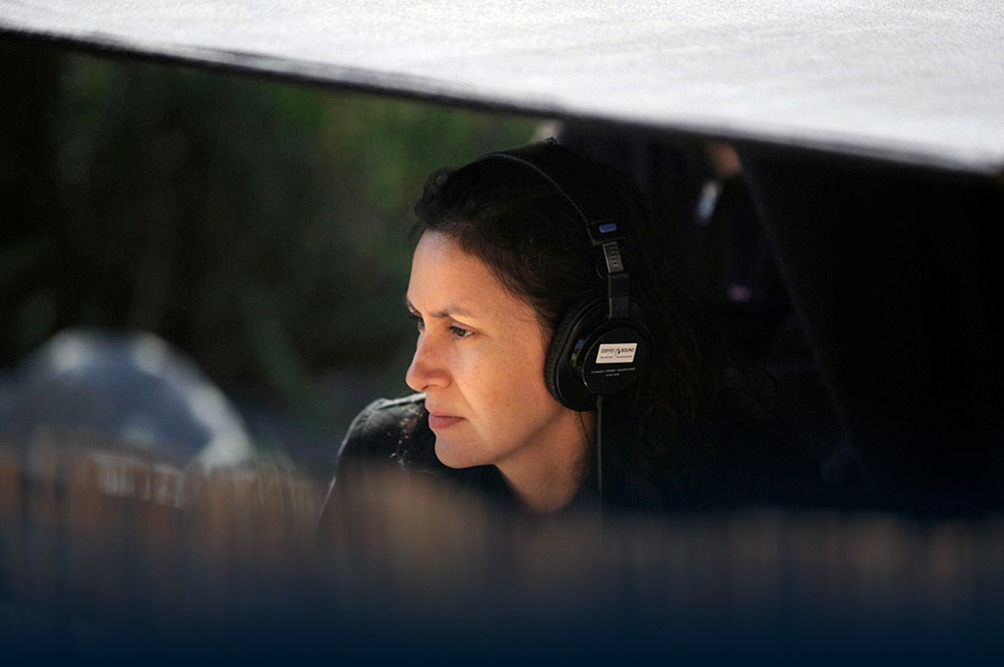 Carmen Marrón is a self-taught writer, director and producer whose debut indie feature GO FOR IT! was distributed in theaters by Lionsgate. It was based on her experiences growing up as a street dancer in Chicago and as an inner-city guidance counselor. She wrote, directed, edited, cast and co-composed the theme song for the project. The New York Times hailed the movie as “an unpretentious rite-of-passage drama, thanks to the supple script and capable direction of Carmen Marrón, the force behind “Go For It!” It also launched Gina Rodriguez’s acting career. Marrón’s second inspirational feature, ENDGAME, premiered on HBO. In March 2019, Carmen made her TV directorial debut on OWN’s hit series QUEEN SUGAR from Ava DuVernay, Harpo Productions and Warner Horizon. In August, Carmen sold her pilot to a major broadcast network. She holds a bachelor’s degree from DePaul University and a master’s in Educational Psychology from the University of Arizona.