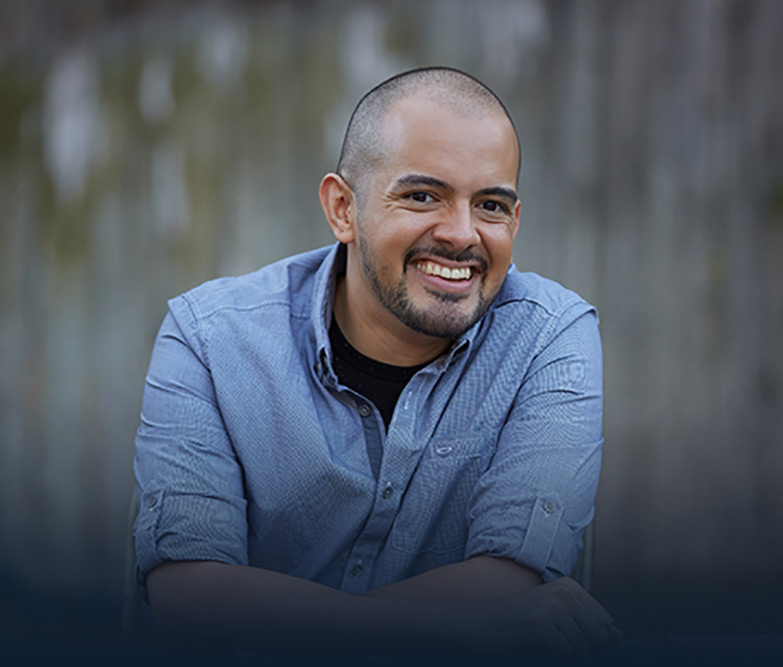 Cesar Mazariegos
Washington, DC
Cesar is one of the newest writers on the longest running primetime scripted series, The Simpsons and the creator of High & Mighty on HBO.

Writer Cesar Mazariegos is a D.C. native and graduate of the Duke Ellington School of the Arts and the NYU Film program. He wrote and Executive Produced the web series High & Mighty, which premiered at the Sundance Film Festival in 2018, and is currently streaming on HBOGo. Before his recent successes, he was working at a mortuary, straightening the ties of the dearly departed. He happily left the job to write season one of H&M, and has since broken into writing for television, bringing his talents to shows like ABC’s Deception and FOX’s The Simpsons.