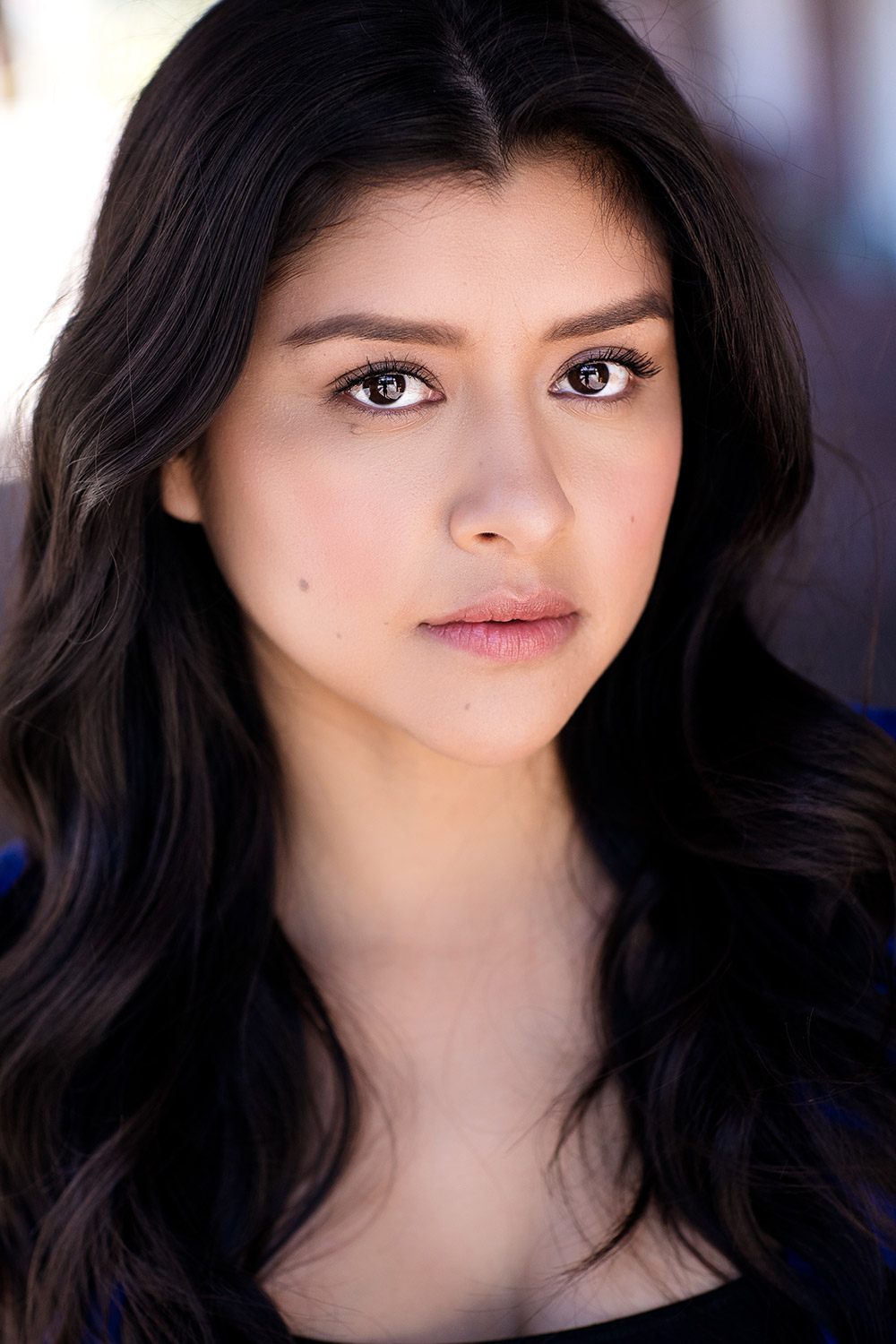 Born and raised in Montebello, California, Chelsea Rendon has been a working actress since the age of six. Her first role was a lead in the feature film  No Turning Back, which won the Alma award for Outstanding Independent Feature Film in 2002. Recipient of a Young Latinos In Hollywood award, Chelsea has been known to portray dominant roles for over a decade. Most recently, she is recognized for her role as a young “woke” activist ‘Mari’ in STARZ’s hit drama Vida. The series premiered to stellar reviews and was named one of the top shows of 2018 and 2019 and received 100% on Rotten Tomatoes. Chelsea was also nominated for her work in Vida for the Imagen Awards for Best Supporting Actress (2020). One of the fan favorites, Chelsea’s character is from the Eastside of LA where Chelsea herself grew up.

Chelsea was born for drama on television. At a young age her television work kicked off with guest roles on E.R., The Shield, and Judging Amy. She went on to recur on Freeform’s The Fosters and the hit Showtime series Shameless. Most recently, she guest starred on the brand new CBS series All Rise.

Equally as dedicated to film, Chelsea has brought her talents to Disney’s McFarland, USA, and the Oscar-nominated film A Better Life. She can also be seen in Netflix’s original hit Bright alongside Will Smith and Netflix horror film Thriller. Chelsea recently starred in the immigration drama, The Infiltrators. The film mixed documentary with narrative dramatization premiering at the Sundance Film Festival in early 2019. Directed and produced by Alex Rivera and Cristina Ibarra, the film centers on a small group of young undocumented immigrants who embark on a high-risk mission inside America’s for-profit detention system in order to set people free. Teaming up again with Bright director, David Ayer, Chelsea stars in the gritty American crime thriller, The Tax Collector (August 2020), alongside Shia LaBeouf, Lana Parilla, and George Lopez.

As an actress who is attracted to empowering female roles, Chelsea draws inspiration from the likes of Viola Davis and Mariska Hargitay, and hopes to one day produce her own content and try her hand in directing. Chelsea enjoys practicing martial arts, eating her way through the city’s best tacos, and finding time to catch up on her favorite television shows.