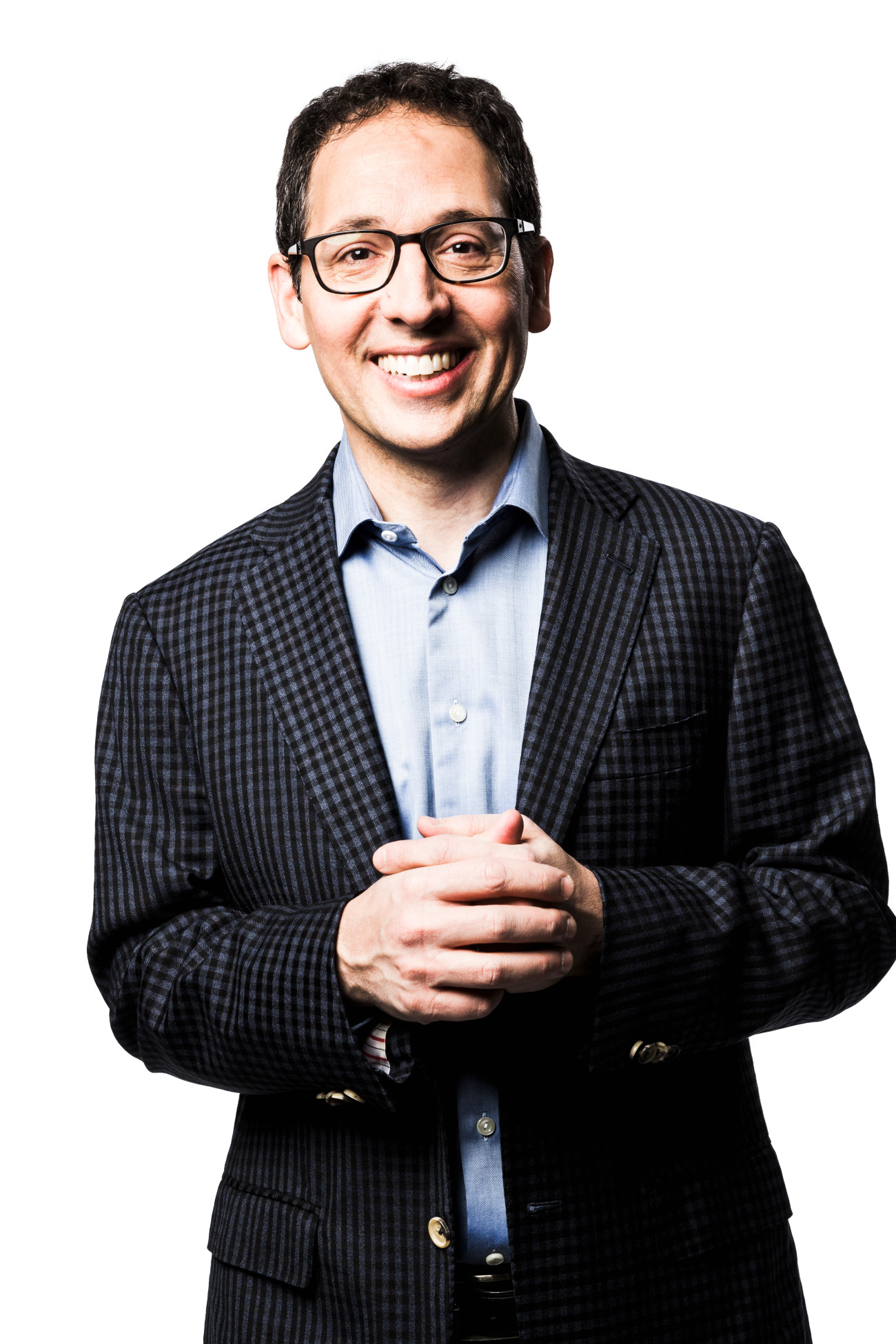 As leader of the worldwide consumer business, Capossela oversees the Consumer Channel Sales and Marketing team, Microsoft Advertising Sales, and Microsoft Stores. These teams are responsible for driving revenue, growth, and share across the consumer business.

Capossela joined Microsoft in 1991 as a marketing manager for the Windows Seminar Team. In his more than 25 years at Microsoft, Capossela has held a variety of leadership positions and oversaw the creation of new business opportunities and consumer experiences, including the transition of Microsoft Office on-premises products to Office 365. Prior to taking on his role as CMO and EVP, he served as the worldwide leader of the Consumer Channels Group, responsible for sales and marketing activities with OEM, operator, and retail partners.

Capossela holds a bachelor’s degree in computer science and economics from Harvard University. Originally from Boston, his interest in technology began when, as a boy, he wrote a reservation system for his family’s small Italian restaurant using dBase for DOS on an early IBM PC. Capossela lives in Seattle with his wife and two daughters. He currently serves as the board chair for Worldreader, a nonprofit dedicated to improving lives by bringing digital books to underserved children and families across the globe. From July 2019 to July 2020, he and his wife also served as the annual campaign co-chairs for the United Way of King County, raising money to support critical anti-poverty efforts in the greater Seattle area. He can be followed on LinkedIn and Twitter (@chriscapossela).