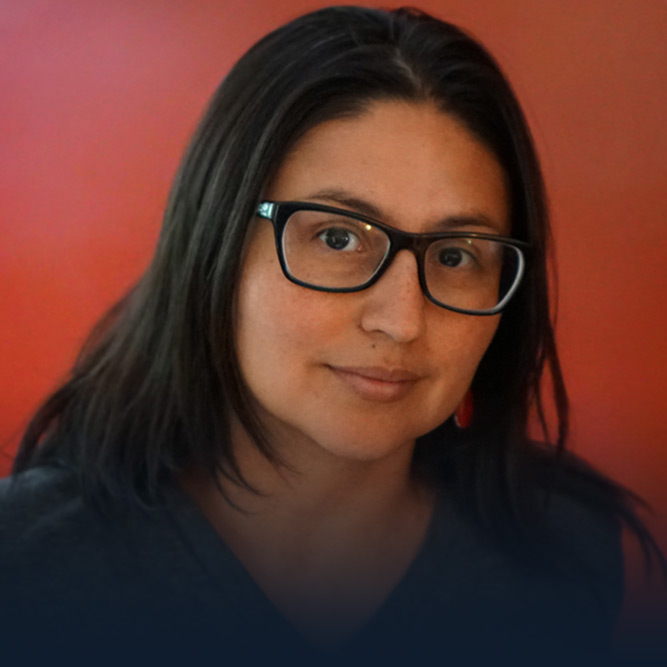 Cristina is a Chicana border crosser and an award-winning independent filmmaker with roots along the Texas/Mexico border. Her new film, The Infiltrators, a hybrid documentary and scripted narrative, received the NEXT Audience and Innovator Awards at this year’s Sundance Film Festival. The New York Times calls her previous documentary, Las Marthas, “a striking alternative portrait of border life”. It premiered on Independent Lens in 2014 and was awarded the Best US Latino Film by Cinema Tropical. USA Today describes The Last Conquistador, her feature documentary collaboration that premiered on POV in 2008, as “Heroic”. Her directorial debut, Dirty Laundry: A Homemade Telenovela, was broadcast on PBS. She is a 2019 Soros Art and a Rauschenberg fellow.