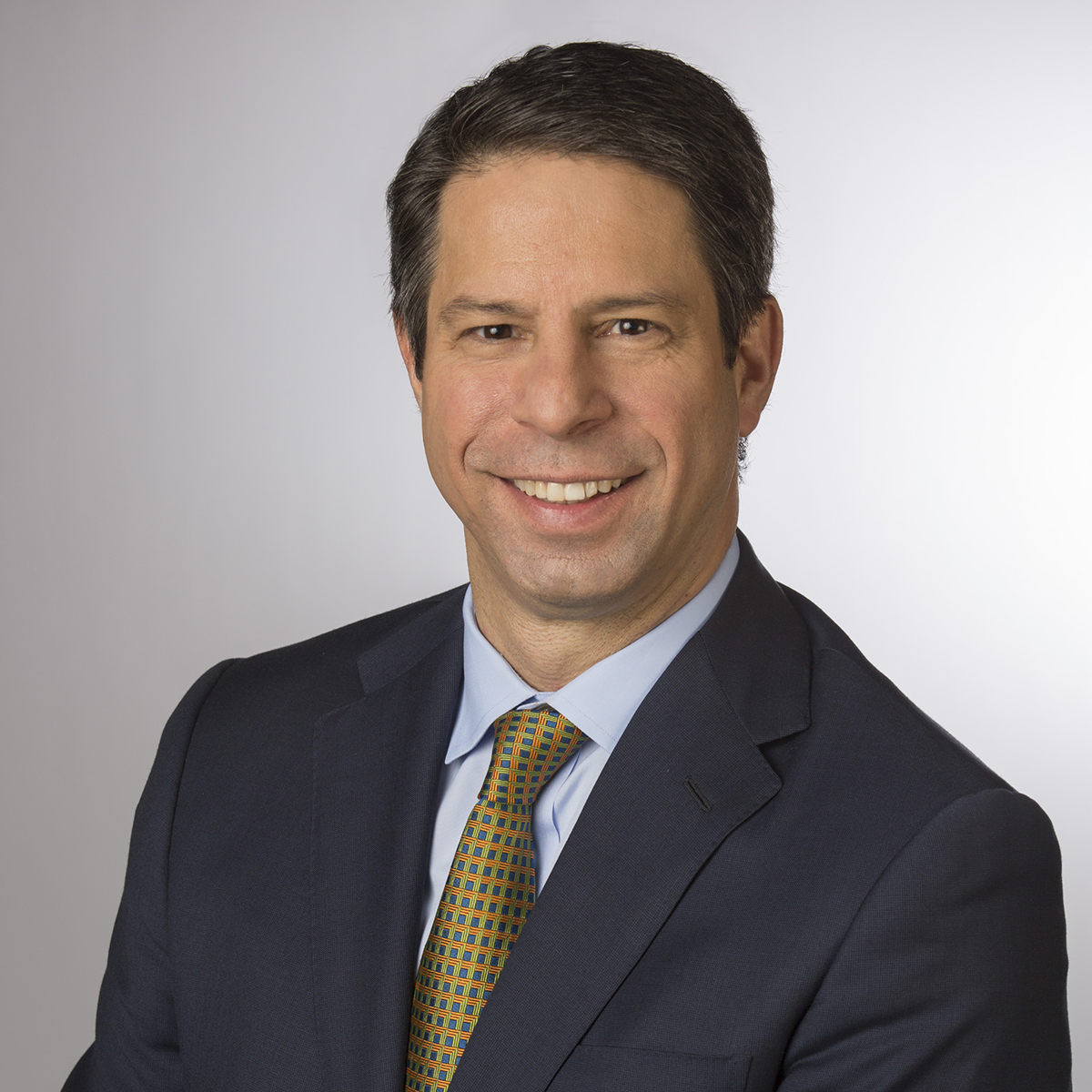 Dan Simkowitz is Head of Investment Management at Morgan Stanley and Co-Head of Firm Strategy and Execution. Dan serves on the Firm’s Operating and Risk Committees, the MS-MUFG Steering Committee, and was Co-Chair of the Firm’s Capital Commitment Committee.

Dan began his career at Morgan Stanley in 1990 and has worked in New York, Tokyo, and Hong Kong. Dan was previously the Co-Head of Global Capital Markets and was the lead capital markets partner for the Firm’s assignments for the U.S. Treasury and Federal Reserve during 2008-2012 and his corporate client experience includes several of the largest IPOs in history; General Motors/U.S. Treasury, Facebook, Dupont/Conoco, KKR, Accenture, and several of the largest financings in history for Citigroup/U.S. Treasury, Blackrock, Procter & Gamble, and Verizon.

Dan serves on the Advisory Board for the Morgan Stanley Institute for Sustainable Investing. He is also on the boards of the American Museum of Natural History, the U.S. Olympic Committee Foundation, Theatre Forward, and the Investment Company Institute. Dan is a member of the Council on Foreign Relations, Urban-Brookings Tax Center’s Leadership Council, and Harvard’s Committee on University Resources.  Dan is a graduate of Harvard College and holds an MBA from Columbia University.