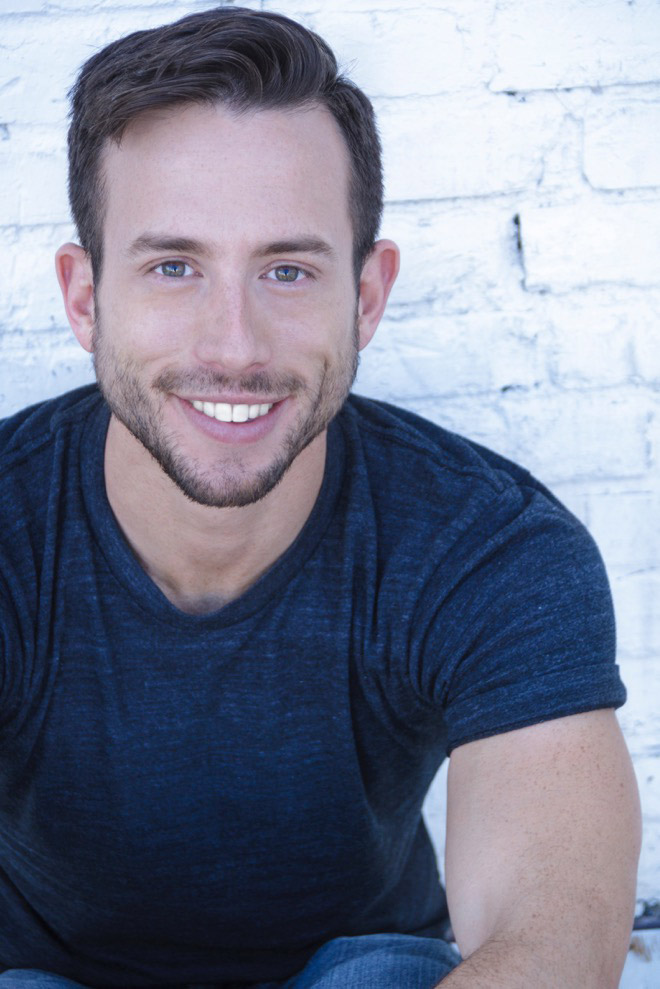 DANNY FERNANDEZ is a writer, actor, and songwriter. He is currently a writer on the 2nd Season of DIARY OF A FUTURE PRESIDENT for DISNEY+, and was a writer on LOVE, VICTOR for Hulu. He was also on ABC’s series GRAND HOTEL, Executive Produced by Eva Longoria.

Danny completed the 2016 CBS Diversity Showcase as a writer, and was selected to be mentored by their executives. He was born in Miami and is a first-generation Cuban-American. A graduate of NYU Tisch School of the Arts, he has been seen as an actor Off-Broadway, and on Nickelodeon&#39;s iCarly, ABC’s Mistresses and Seeking a Friend for the End of the World opposite Steve Carrell. After noticing the lack of Latinx representation on TV and Film, Danny decided to dedicate himself to writing that material himself. He quickly fell in love with writing and telling stories that were authentic to his experiences as a first-generation Latinx-American.

For three years, Danny was the sole writer for the annual Imagen Awards, which included reworking the opening of Hamilton to honor Lin-Manuel Miranda and writing for Rita Moreno, Kenny Ortega, among others. Founded by Norman Lear, The Imagen Awards celebrate the positive portrayals of Latinx characters and stories in TV and Film. As a director, Danny produced and directed portions of Todrick Hall’s Visual Album, Straight Outta Oz, which currently has over 7 Million views on YouTube and reached #2 on the iTunes Pop Music Charts.