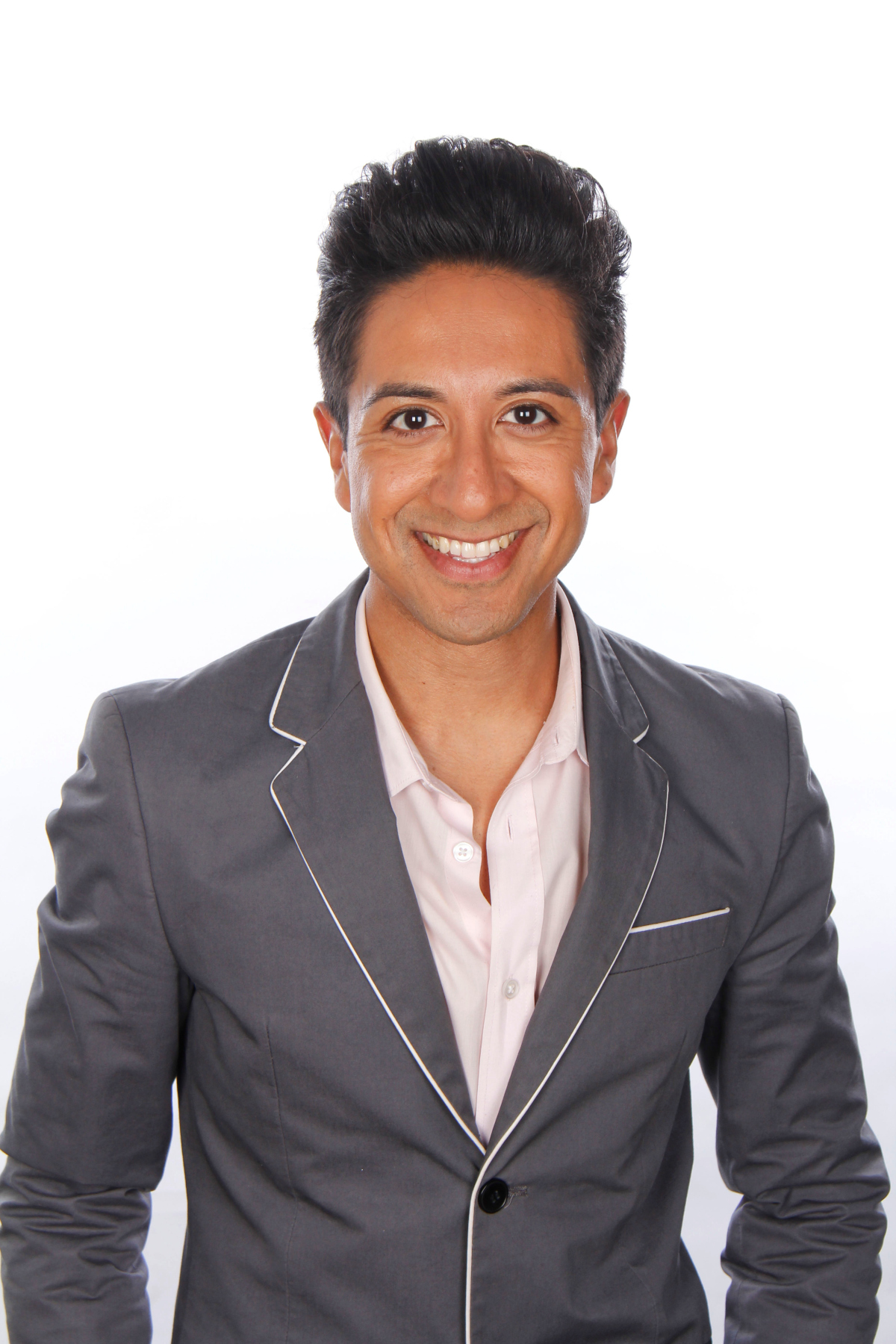 TV host and journalist Dennis Pastorizo, continues reaching great heights with his career in both English and Spanish language media in the U.S. thanks to his national talk show The Zoo, airing Monday to Thursday on LATV (8 PM PST / 7 PM EST).

Pastorizo, who was born in New Jersey and is of Colombian origins, attended Syracuse University and attained a B.A. in TV, Radio and Film. After graduating, he moved to Miami, FL to penetrate the Latin entertainment scene and later to Los Angeles, CA to break into the general market. Dennis has worked with media companies such as Quibi/Telemundo, AFV, HGTV and Funny or Die. Moreover, Dennis has interviewed some of the most recognizable names in the world such as Jennifer Lopez, Kim Kardashian and Antonio Banderas, just to name a few, positioning him as one of the most promising entertainment figures in both the Latin and general entertainment industries in the U.S.

Dennis’ charisma and authenticity have paved the way for him to establish himself as a generator of opinions and bilingual personality on both television and YouTube staples like Clevver TeVe and Mornings with Fousey. Through his accomplishments, he has garnered international visibility as a journalist and role model in the LGBT and Latino communities, as well as in the entertainment field.

“Both TV and the Internet have offered me an extensive platform for communication. As a gay man, I feel that the world of entertainment, politics, sports and other fields should have representatives of our community as role models for future generations and for those who still have issues with their identity,” concludes Pastorizo.