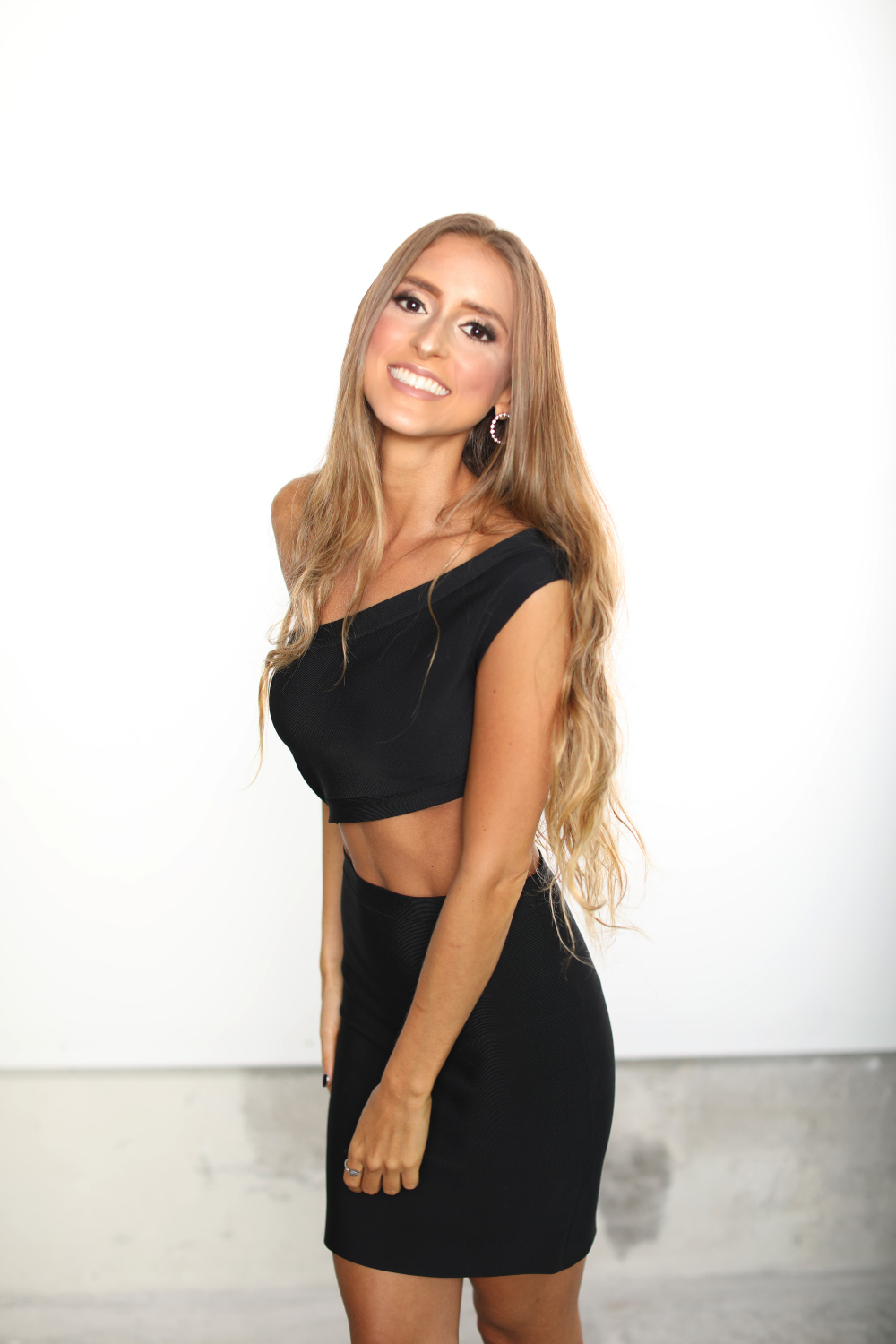 She studied Visual Communication and Graphic Design at Prodiseño, School of Visual Communication and Design in Venezuela and at The Art Institute of Fort-Lauderdale.
She began her career as a model at the age of 15 in Venezuela, today she models independently. She has participated as a model for large chains such as Lacoste, Marriott Hotels, The Ritz-Carlton, among others.

In 2018 she started in the entertainment industry as an entertainment journalist in Miami Herald. She became the host and reporter of the show ‘Faranduleando con Eliane’ for the same newspaper in its digital version.

After her time on digital platforms, she decided to open her own channel on YouTube and Instagram where she uploads her interviews and content related to Latin music artists. Much of her content is also shown in her native country, Venezuela, as she is a contributor to the Venezuelan newspaper ‘El Nacional’

At the beginning of 2020, together with Universal Music Latin Entertainment, she launched the podcast ‘On The Go’, her first podcast channel for her artists to share the secrets of her life. Big latin artists such as Juanes, Luis Fonsi, Sebastián Yatra, Karol G, among others are part of it.