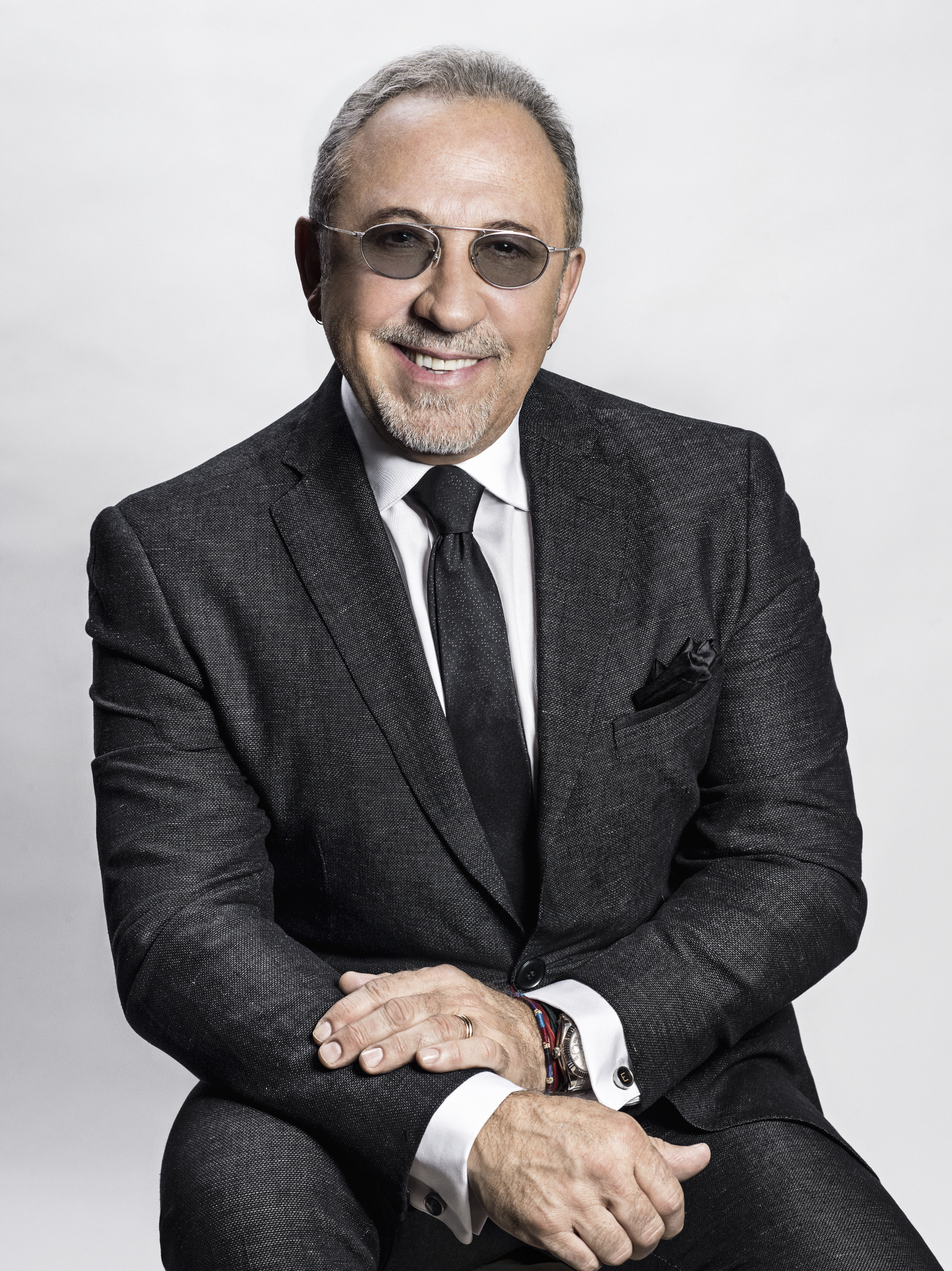 A multiple Grammy Award winner, Emilio Estefan is a musician, songwriter, record and television producer, best-selling author, filmmaker, and cultural ambassador. He has shaped and directed the careers of many musical talents, including Shakira, Ricky Martin, Marc Anthony, Jon Secada, Jennifer López, and many others. He is one of the founding leaders of the Latin Grammy Awards. Estefan was honored with the Presidential Medal of Freedom, a star on the Hollywood Walk of Fame and the Songwriters Hall of Fame presented him with a lifetime achievement award. He was selected as the second vice chair to the Commission for the National Museum of the American Latino by President Barack Obama, and President George W. Bush appointed him as a member of the President’s Committee of the Arts and Humanities. He is an entrepreneur owning and operating seven restaurants, two hotels, and an internationally recognized publishing company. In 2019, along with his wife Gloria, he received the coveted Gershwin Prize by the Library of Congress for excellence in songwriting.