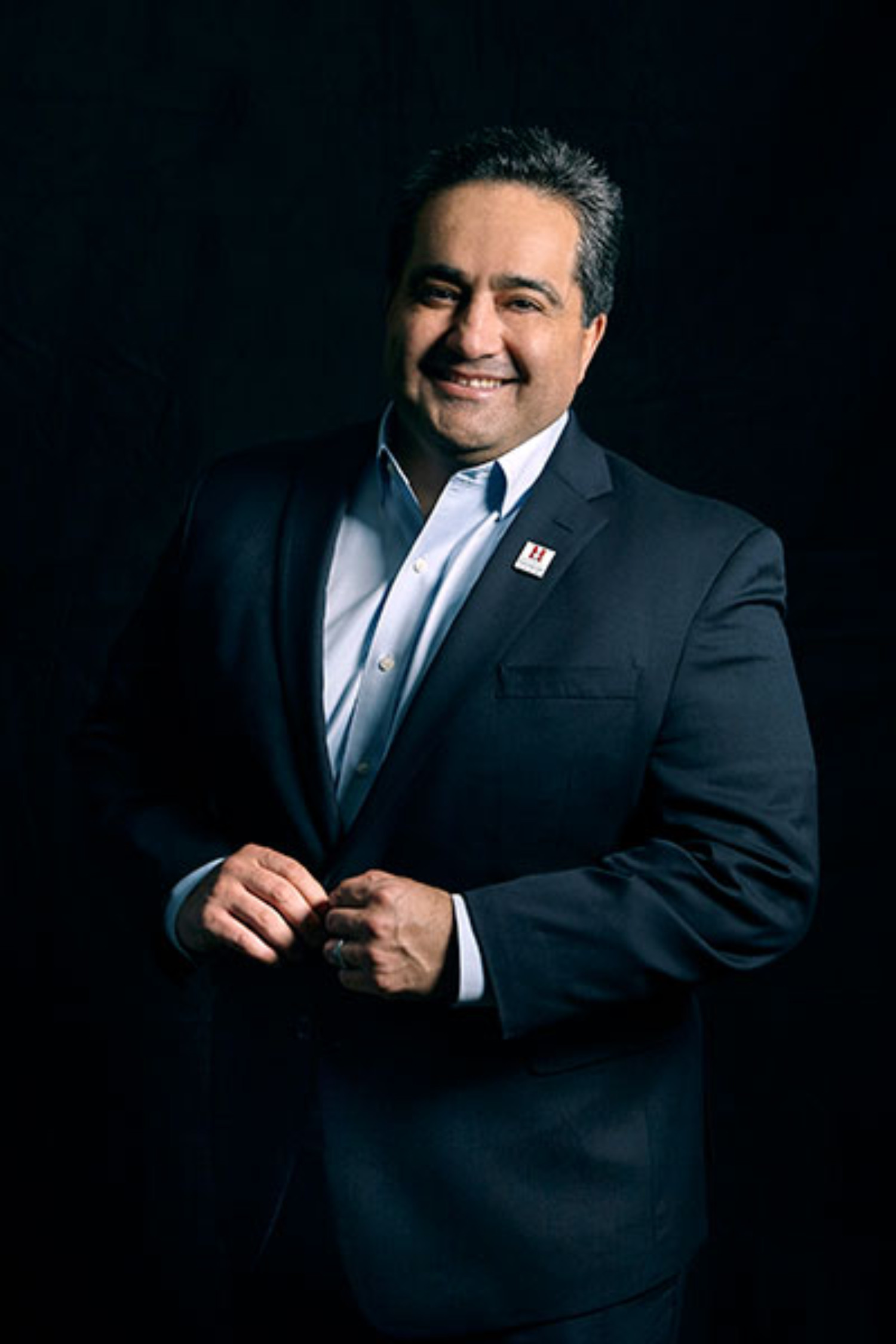 Fidel A. Vargas is President and CEO of the Hispanic Scholarship Fund (HSF). After serving on HSF’s Board of Directors from January 2010 through December 2012, he assumed leadership of the organization on January 2, 2013. Mr. Vargas sets HSF’s overall direction; develops and oversees the execution of strategy; leads the senior management team; plays an active, leadership role in development and outreach activities for all constituencies, and advocates for HSF, throughout the country.

Prior to joining HSF, Mr. Vargas was a Founding Partner of Centinela Capital Partners, an alternative asset management firm that invested nearly $1 billion in and alongside leading emerging private equity and venture capital funds. Prior to joining Centinela, Mr. Vargas was a Founding Principal and Managing Director of Reliant Equity Investors, a private equity investment firm investing in lower middle market companies. At the age of twenty-three, Mr. Vargas became the country’s youngest elected Mayor of a major city: Baldwin Park, California, with a population of 85,000, twenty miles northeast of Los Angeles.
In addition to having served on HSF’s Board of Directors prior to becoming its President and CEO, Mr. Vargas has served on a number of public and private sector boards and commissions, including: the New America Alliance; Sponsors for Educational Opportunities; Operation Hope, Inc.; President Clinton’s Advisory Council on Social Security; President Bush’s Commission on Strengthening Social Security; and Presidents Bush and Obama’s Commission on Presidential Scholars. He currently serves on the boards of the California Community Foundation, The Broad Center, the Charter School Growth Fund, the Latino Donor Collaborative, and the Latino Theatre Center.

Mr. Vargas graduated with honors from Harvard University with an A.B. in Social Studies. He received his M.B.A. from Harvard Business School, with a concentration in Entrepreneurship and General Management.
Mr. Vargas is the eldest of eight children and has three adult children. His parents emigrated from Mexico. His father, Fidel B. Vargas worked as a carpenter and his mother, Margarita Vargas raised her family and began a career as a community organizer after Fidel left for college and continues to serve her community as a local elected official. Fidel’s brothers and sisters attended UC Santa Cruz, George Washington University, La Verne University, Brown University, and UC Berkeley. He has a deep commitment to HSF, having been a six-time, HSF scholarship recipient.

“I am so proud to be leading an organization that directly helps thousands of young people and their families achieve their goals in life. As the demographics of the Latino Community continue to expand in our country, the numbers of students seeking a college education also continues to increase exponentially. What HSF does is needed now, more than ever. Further, I have the great, good fortune to be a living testimonial to the doors we can open. HSF scholarships paid for my own education, through graduate school. So, I have a profound opportunity to lead by example. I can say to our youth and their families, with 100 percent conviction: Yes, it is possible! You can do what I did, and more. The magnitude of the opportunity this represents excites me each and every day. I can’t think of anything I’ve done in my life that is more important than leading HSF, and using my own life experience with HSF to help others.”