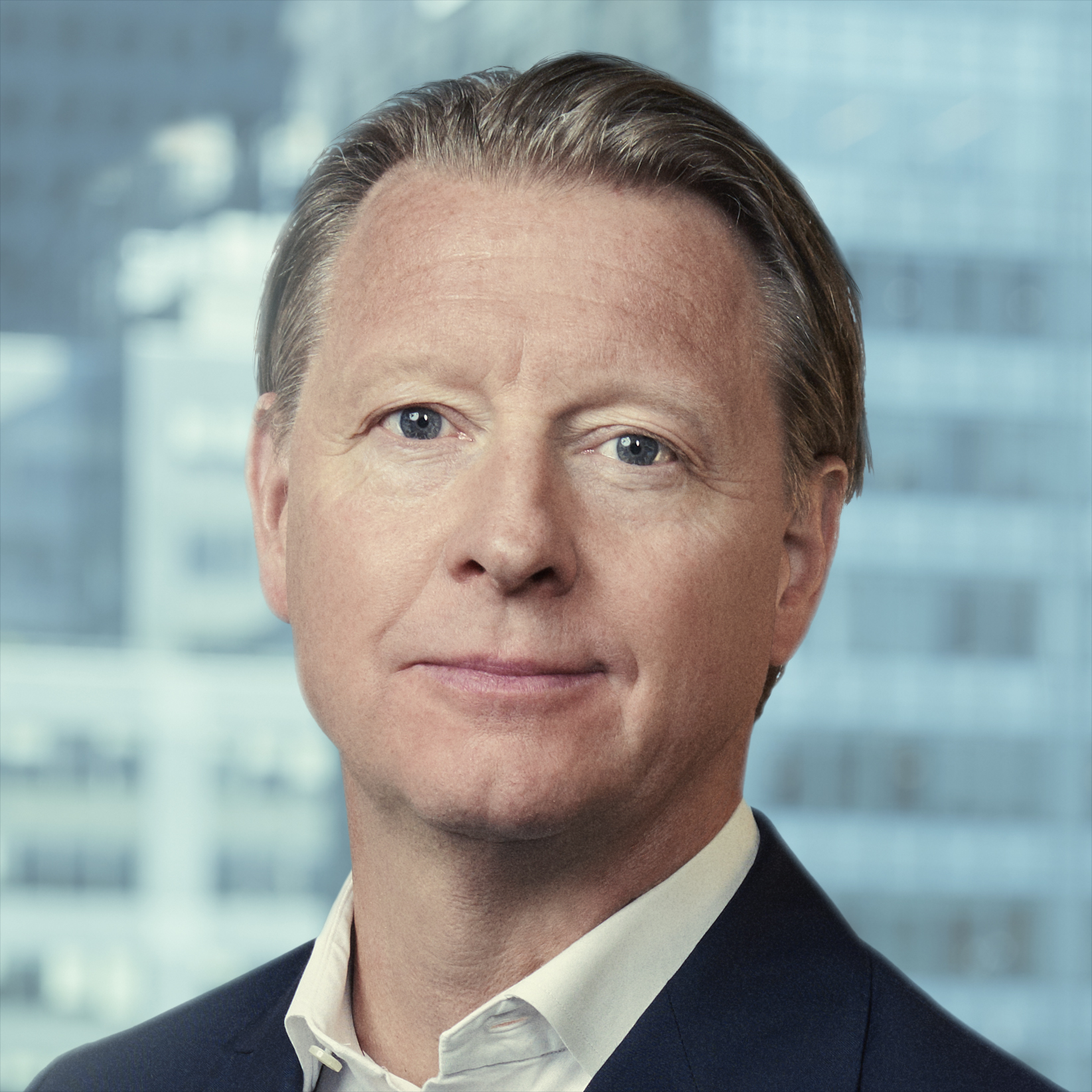 Hans Vestberg is chairman and chief executive officer of Verizon Communications, a leading provider of wireless, fiber-optic and global Internet networks and services. Prior to assuming the role of CEO in August 2018 and the role of Chairman in March 2019, Mr. Vestberg served as Verizon’s chief technology officer and president of Global Networks from 2017, with responsibility for further developing the architecture for Verizon’s fiber-centric networks. At Verizon, he has focused on transforming the businesses 2.0 customer-centric strategy, leading the company to be first in the world to deploy 5G home and mobile technology, delivering seamless experiences for customers over network assets consisting of the country’s leading 4G LTE network, the nation’s biggest residential fiber network, a global internet backbone and undersea cable network carrying much of the world’s internet traffic, and fiber assets in 45 of the top 50 markets in the U.S.

Before joining Verizon in April 2017, Vestberg served for six years as president and CEO of Ericsson, a multinational networking and telecommunications equipment and services company headquartered in Sweden that provides 35 percent of the world’s 2G, 3G and 4G mobile network infrastructures.

For more than a decade after joining Ericsson in 1991, he gained broad international experience with leadership positions on four continents. He was instrumental in developing Ericsson’s industry-leading services organization, which grew three-fold during his five years of management. In 2007 he became Ericsson’s chief financial officer, and he was named CEO in 2009. As CEO, he led more than 115,000 employees as the company transformed from a focus on hardware to software and services.

Corporate and charitable leadership
Vestberg was a founding member of the International Telecommunications Union (ITU) Broadband Commission for Digital Development, where he led climate-change and digital-health initiatives. He is past chairman of the Swedish Olympic Committee and a current member of the Leadership Council of the United Nations’ Sustainable Development Solutions Network, where he helped author the UN’s Sustainable Development Goals. He is a board member of the UN Foundation, the Whitaker Peace & Development Initiative, and Childhood US (part of the Queen of Sweden’s World Childhood Foundation). Vestberg is a leading voice at technology and global economic conferences including the Consumer Electronics Show, Mobile World Congress, Brilliant Minds, and the World Economic Forum Annual Meeting in Davos.

Personal and educational background
Born in Hudiksvall, Sweden, Hans earned a Bachelor of Business Administration degree from the University of Uppsala in Sweden. He is married with two children and is fluent in Swedish, English, Spanish, and Portuguese. He and his family live in New Jersey.