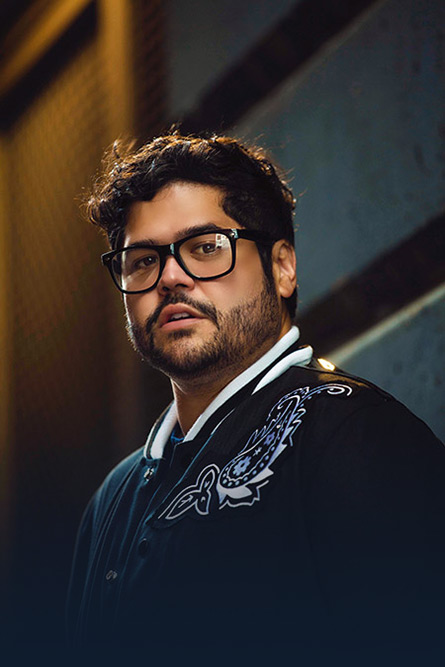 Harvey Guillen
Orange County, California
Harvey plays the sole human character on the hit FX vampire series WHAT WE DO IN THE SHADOWS.

Harvey Guillen is currently one of the leads in the new FX series dark comedy WHAT WE DO IN THE SHADOWS which Scott Rudin is producing. He has been a series regular on MTV’S EYE CANDY and ABC Family’s HUGE. He recently completed guest stars on the Apple series LITTLE AMERICA and on HBO’s ROOM 104, along with recurring on Season 3 of THE GOOD PLACE for NBC, as well as THE MAGICIANS. He is the recipient of a GLAAD award for his work on RAISING HOPE. On the film side, he is best known for his supporting role alongside Vince Vaughn, Rose Byrne and Owen Wilson in the Fox film THE INTERNSHIP. He recently completed the independent films entitled TRUTH OR DARE and STATUS UPDATE.