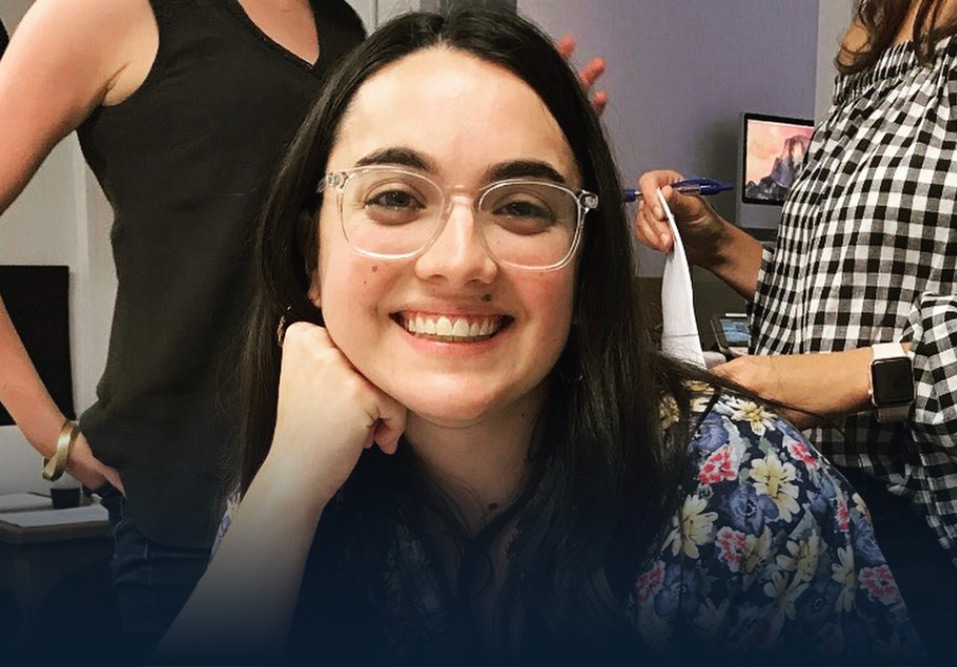 Ilana Peña is a writer, performer, production assistant and script supervisor. She is originally from Miami Florida and her cousin is singer/actress Lindsay Lavin. Peña went to the private preparatory Pine Crest School and graduated in 2009. From there she went to Illinois where she attended Northwestern University. In 2013, Peña received a Bachelor of Arts degree, Honors in Theatre, Certificate in Creative Writing for the Media and a Module in Playwriting. She moved to California and found work on various shows in production as an assistant to showrunners, producers and writers. In 2016 she was hired to be a showrunner’s assistant for The CW musical comedy “Crazy Ex-Girlfriend” and later was promoted to writers assistant the following year. Peña would later be credited for writing the show’s Season Three episode “Josh is Irrelevant.” Peña also manages a monthly workshop known as “See What Sticks” where performers and artists can present their work on a stage in front of a live audience. In the Season Four “I Need A Break”, Peña appeared onscreen as a taco customer Rebecca Bunch torments during her song “I’m Not Sad You’re Sad.”