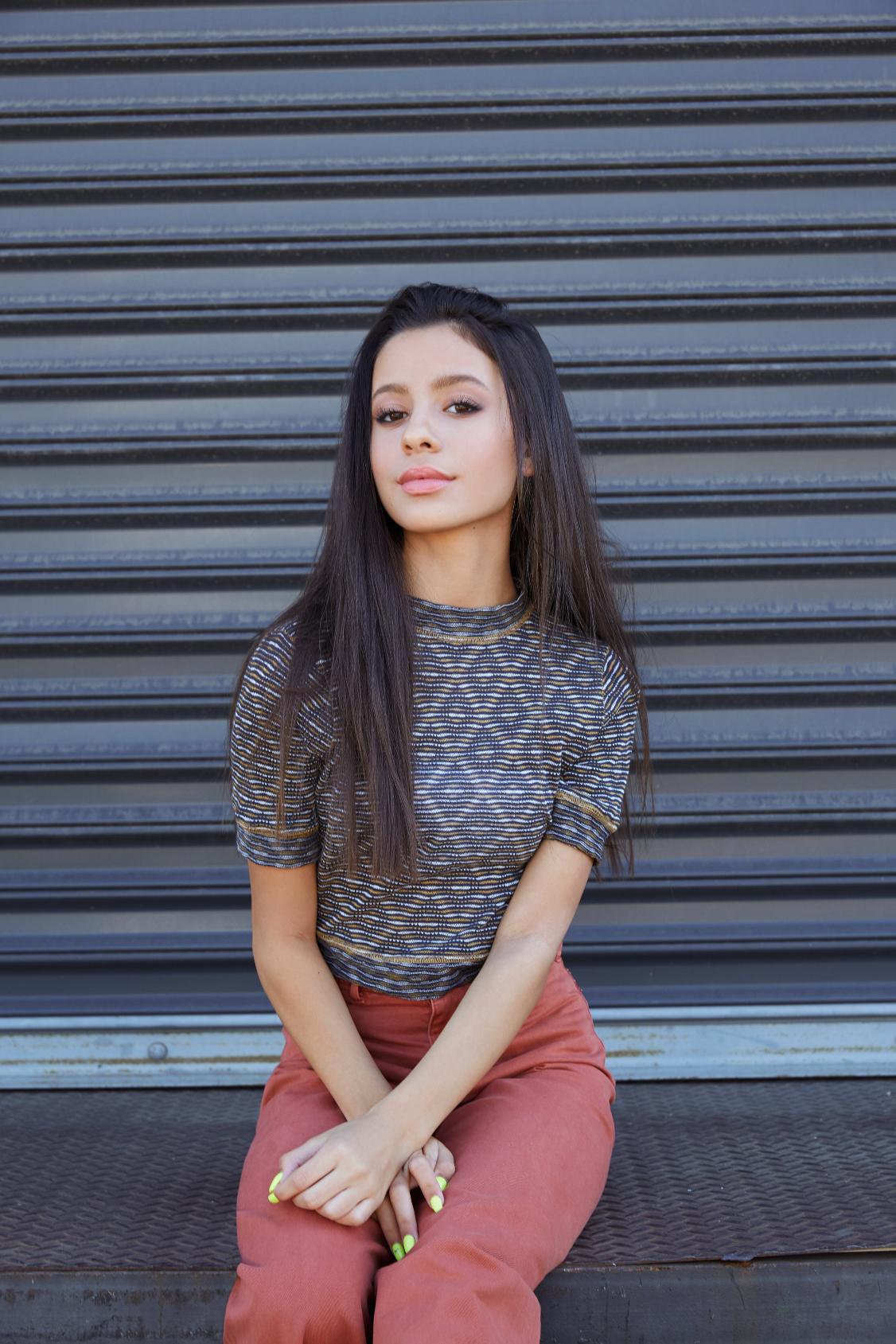 Izabella Alvarez voices 11-year-old “Ronnie Anne,” an independent spirit who’s strong-willed and a little tough, but has a sweet side in Nickelodeon’s Emmy Award-winning animated series. The Casagrandes follows Ronnie Anne after she moves to the city with her mom and older brother to live with their big, loving family, the Casagrandes.

Pursuing acting professionally since she was 6-year-old, the Southern California native landed her first recurring role in season four of the dramedy Shameless. More recently, Alvarez can be seen on the drama-mystery series Westworld, the comedy series Splitting Up Together, and the TV pilot Raised by Wolves. Alvarez is also featured in the family-comedy movie Magic Camp and stars in her first leading role in the indie feature film, Collisions.

In her free time, Alvarez is an avid and talented cook. She is an also an advocate to end homelessness and childhood cancer alongside St. Jude Children’s Research Hospital, and is enthusiastic about giving back to the community to bring awareness and assistance to those in need.