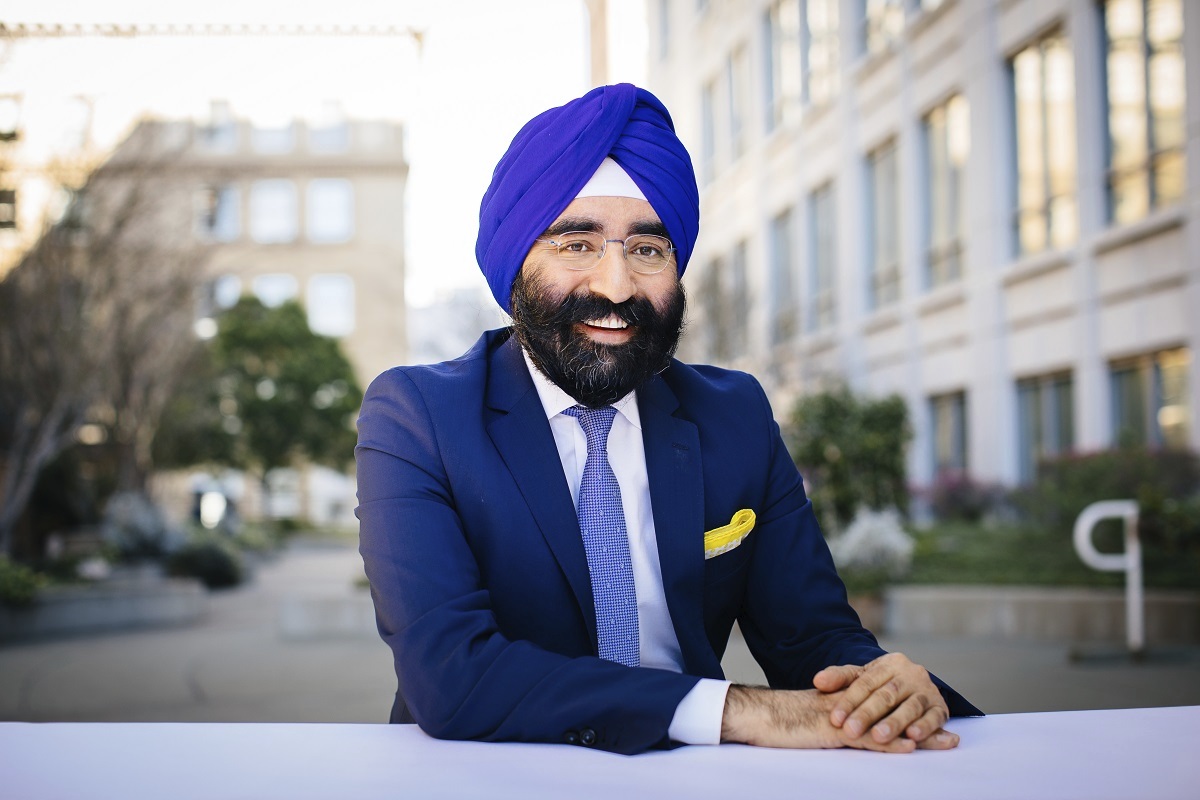 Jagdeep Singh Bachher is the University of California’s chief investment officer. He is responsible for managing some $140 billion, which include the UC endowment, pension and retirement savings, working capital and insurance assets.

Before joining the UC system five years ago, Bachher was an executive vice president of venture and innovation for one of Canada’s sovereign wealth funds. He was with Alberta Investment Management Corp (AIMCo), based in Edmonton since 2009. He also served as the corporation’s deputy chief investment officer and chief operating officer. With an investment portfolio of more than $70 billion (U.S. dollars), AIMCo invests globally on behalf of public sector pension plans, provincial endowments, and government funds.

Prior to his position at AIMCo, Bachher served as president at JH Investments (Delaware) LLC and worked in the U.S. Wealth Management, Canadian, and Investments divisions of Manulife Financial. Before joining Manulife, he was an entrepreneur.

Bachher received his Ph.D. and Master’s degrees in management sciences and B.A.Sc. degree in mechanical engineering from University of Waterloo. He has been a champion for change in the investment business and gained a reputation as an innovator.  Bachher serves on the Board of Governors of the University of Waterloo.