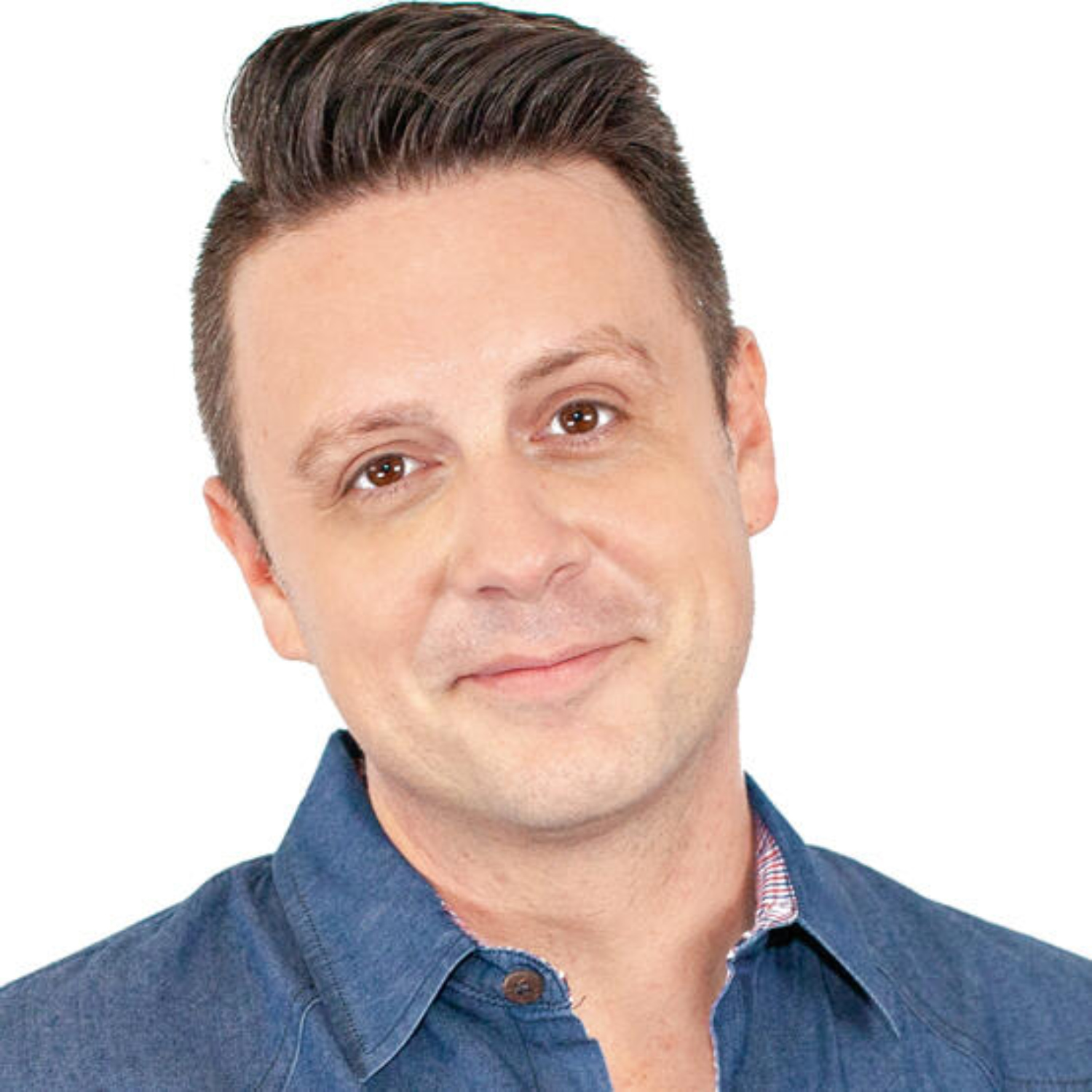 Jesse Lozano, aka the “Boy Toy”, was born and raised in beautiful San Diego, California. After graduating high school, he attended community college and hosted his own radio show while pursuing his degree. He later interned for Channel 93.3 in San Diego and soon worked his way up the broadcasting ladder.

Throughout his career, Jesse has appeared on numerous television entertainment shows like Good Morning America, and has been featured in various publications including USA Today and Time Magazine. The beloved entrepreneur and charismatic personality is adored by fans for his sense of humor, his honesty, and his unexplainable obsession with Boy Band members who wear flannel!

Jesse can be heard hosting his morning show in San Diego on Star 94.1, as well as doing afternoons on 102.7 KIIS-FM in Los Angeles.