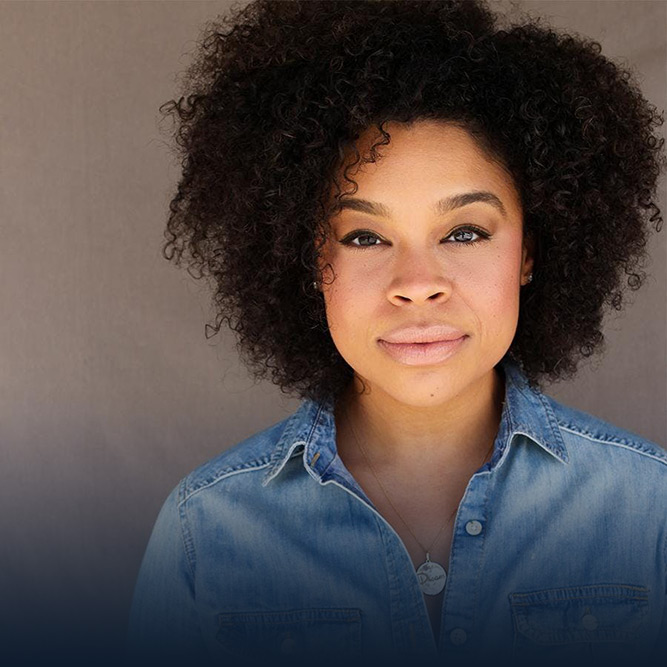 Julissa Calderon
Miami
Julissa can next be seen in Netflix’s GENTEFIED.

JULISSA CALDERON is an Afro-Latinx actress, writer, and comedy producer/director from Miami. She recently completed a two-year talent residency at Buzzfeed’s Pero Like channel where her videos have garnered (conservatively) roughly 100 million views across digital platforms. She recently appeared on the AwesomenessTV/FUSE series, WTF BARON DAVIS. Prior to that, she appeared in ABC’s REVENGE and starred in the ABC Diversity Showcase. She’ll be seen next in a heavily recurring arc on the upcoming MACRO / America Ferrera / Netflix series, GENTEFIED that’s due out early 2020. Julissa is passionate about Afro-Latino representation and challenging Latino stereotypes. Some of her videos such as “Pelo Bueno, Pelo Malo,” “Sammy Sosa’s skin color rant” and “How I Went from Waitress to Buzzfeed Producer” have been featured in numerous news outlets, including The Huffington Post and CNN Español.