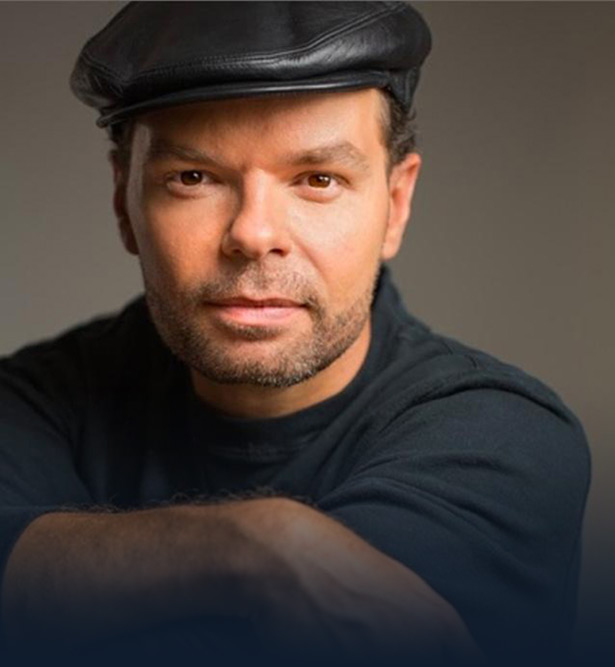 Lemon Andersen is a playwright, television writer, brand creative, and Tony Award-winning poet. He recently wrote and produced a bottle episode for Spike Lee’s “She’s Gotta Have it” on Netflix, set in the island of Puerto Rico.His play ToasT, was commissioned by the Public Theater in New York City and the Sundance Institute made its debut in April of 2015. For a decade, Lemon’s performances and writing have rocked iconic venues including San Francisco’s Theatre On The Square, Gammage Performing Arts Center in Arizona, Charleston’s Spoleto Festival, New Haven’s Arts & Ideas Festival, the Chicago Theatre and the Kodak Theatre in Los Angeles.
Spike Lee produced Lemon’s coming-of-age autobiographical memoir County of Kings at the Public Theater. His performance received an acclaimed review from Ben Brantley of The New York Times. Since its 2009 debut, County of Kings. Published in 2010, the play’s script was awarded the New York Book Festival’s Grand Prize. Lemon won a Tony Award in 2003 for Def Poetry Jam, produced by Russell Simmons on Broadway and broadcast on HBO for six seasons. He earned his classically trained chops at the Public Theater’s Shakespeare Lab and his work has received support from the Sundance Institute. As a guest instructor at the esteemed Stella Adler Studio (2011-2012) Lemon developed the first spoken-word intensive to be offered at an actors’ conservatory. He has led college workshops and performed at campuses, from the University of Wisconsin to Syracuse University to UC Berkeley and Harvard.
In 2011 the TED organization invited Lemon to perform at their inaugural TEDYouth event, live streamed to 16 countries. Lemon was also selected to join the Sundance Institute’s Playwrights Retreat that same year. His resume as an author also includes his book of new poems titled Straightrazor. Lemon’s writing was excerpted by actor and activist Hill Harper for his best selling book Letters To An Incarcerated Brother.