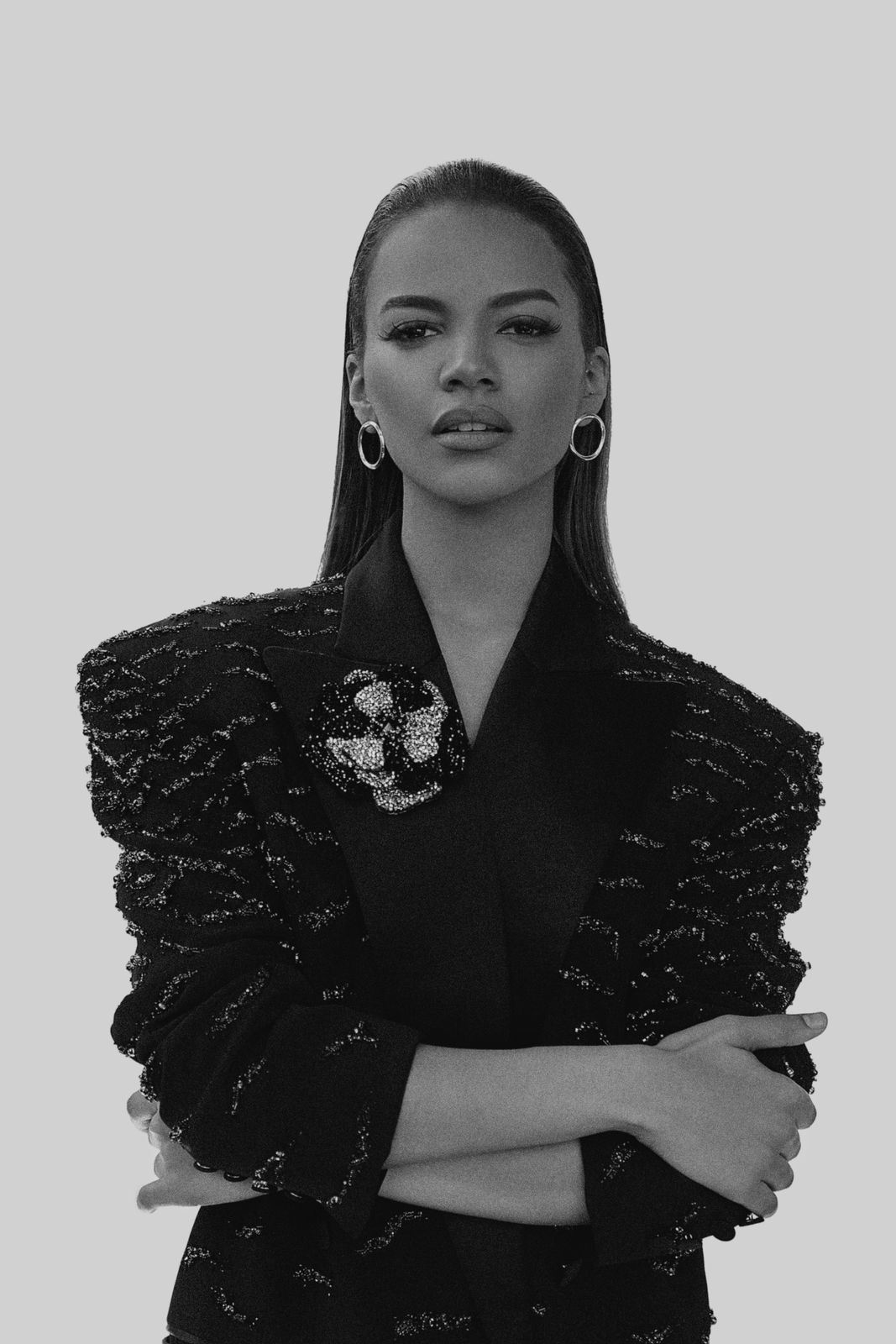 Leslie Grace Martinez was born to Dominican parents on January 7, 1995 in The Bronx and raised in Davie, Florida. Singing and dancing since early childhood, she participated in musicals, talent shows and choral performances throughout middle and high school. Since signing her first recording contract at age 16, she has become a prominent artist in the international music world.

With her first single release, a bilingual cover of The Shirelles’ “Will You Still Love Me Tomorrow?”, she became the youngest Latin female artist in history to score a #1 single on the Billboard Latin music charts. Leslie has received three Latin Grammy nominations, three Billboard Latin Music Awards nominations and won Best Tropical Female Artist at the 2016 Lo Nuestro Awards. She has toured throughout the United States, Latin America and Europe. She has charted a total of 14 singles in English and Spanish, and her self-titled debut album reached #4 on the Billboard Latin Albums chart.

Currently signed to Sony Music, Leslie will be releasing new Latin music later this summer and is currently working on her debut English language album for spring 2021. She recently signed on as spokesperson for Bacardi Rum’s global music lifestyle campaign, set to debut in early summer 2021. Leslie will also be starring as Nina in the highly anticipated film adaptation of Lin-Manuel Miranda’s Tony Award winning musical In the Heights, directed by Jon M. Chu (Crazy Rich Asians), set for release in summer 2021. It marks her first lead role as an actress in a major motion picture.