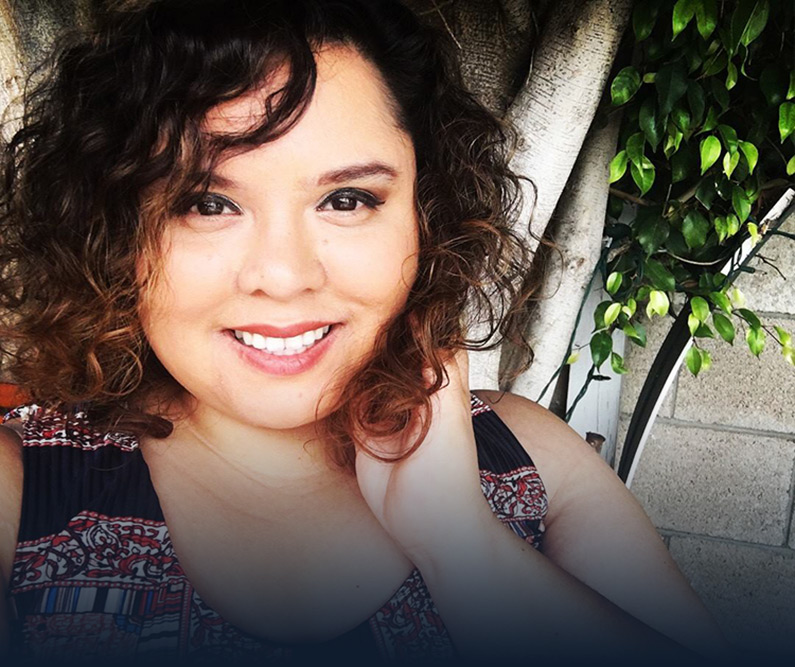 Linda Yvette Chávez is an award-winning Xicana screenwriter and producer. She created Netflix’s much-anticipated series Gentefied with Marvin Lemus. What started as a digital series that premiered at Sundance grew into a TV show at the center of a six-network bidding war that found its home with the good people of Netflix. While working on Gentefied, Linda adapted I Am Not Your Perfect Mexican Daughter, a New York Times bestseller, into a feature film for Anonymous Content (The Revenant, Spotlight). She also spent time in the writer’s room of Nickelodeon’s Emmy award-winning series The Loud House where she wrote an adorable episode featuring the Casagrandes. Linda’s currently writing a top-secret studio film for Fox Searchlight and is focused on investing time into one of her first creative loves: directing.