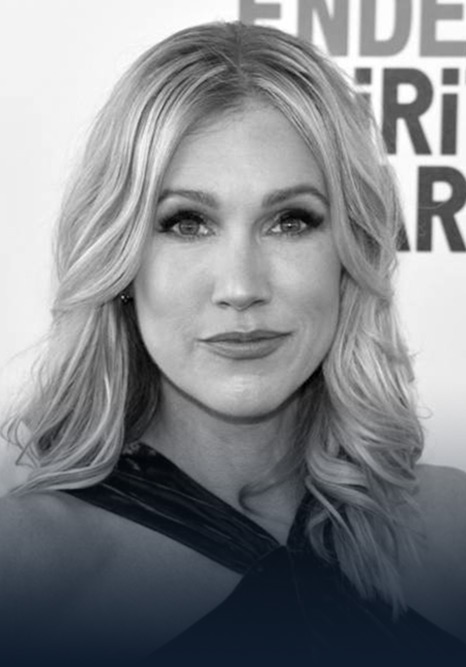 LIZ CARDENAS is a filmmaker and actor from Texas and a 2019 Independent Spirit Award nominee. Recent and notable producing and acting credits include Augustine Frizzell’s NEVER GOIN’ BACK (Sundance ’18), starring Maia Mitchell, Camila Morrone and Kyle Mooney; David Lowery’s A GHOST STORY (Sundance ‘17), starring Rooney Mara and Casey Afﬂeck – both released by A24; and Daniel Laabs’ JULES OF LIGHT & DARK, the 2019 Outfest Best U.S. Narrative Feature winner. She’s written and directed two award-winning shorts and co-created a series of children’s films sold throughout the world. Under her Ten to the Six Pictures, she has a slate of four features and two shorts in various stages of production and development – filming in the US and abroad. A former reporter for The Dallas Morning News, she was raised by her Hispanic father, who immigrated to the US from Mexico, and Irish-American mother. She’s represented by Authentic Talent & Literary Management in LA.