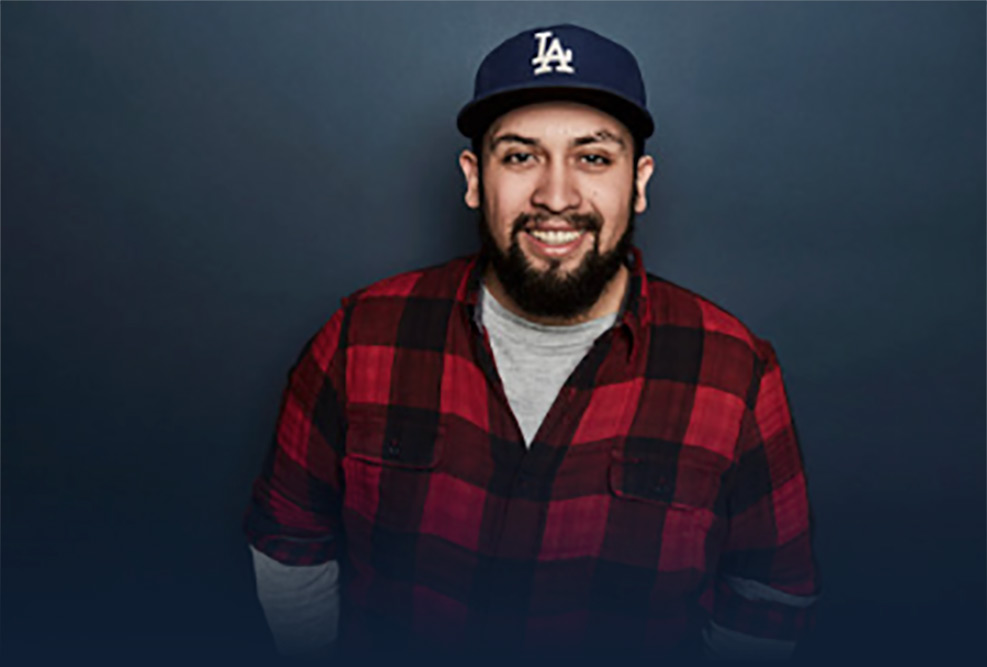 Lemus is a Mexican and Guatemalan American writer and director. Most recently, Lemus co-created and directed GENTEFIED, a bilingual digital series executive produced by America Ferrera and MACRO (Fences, Mudbound). Gentefied premiered at the 2017 Sundance Film Festival and is now in production as a half-hour dramatic-comedy for NETFLIX. As a Project Involve Fellow he directed the short film, Vámonos which went on to screen internationally in over 40 film festivals.