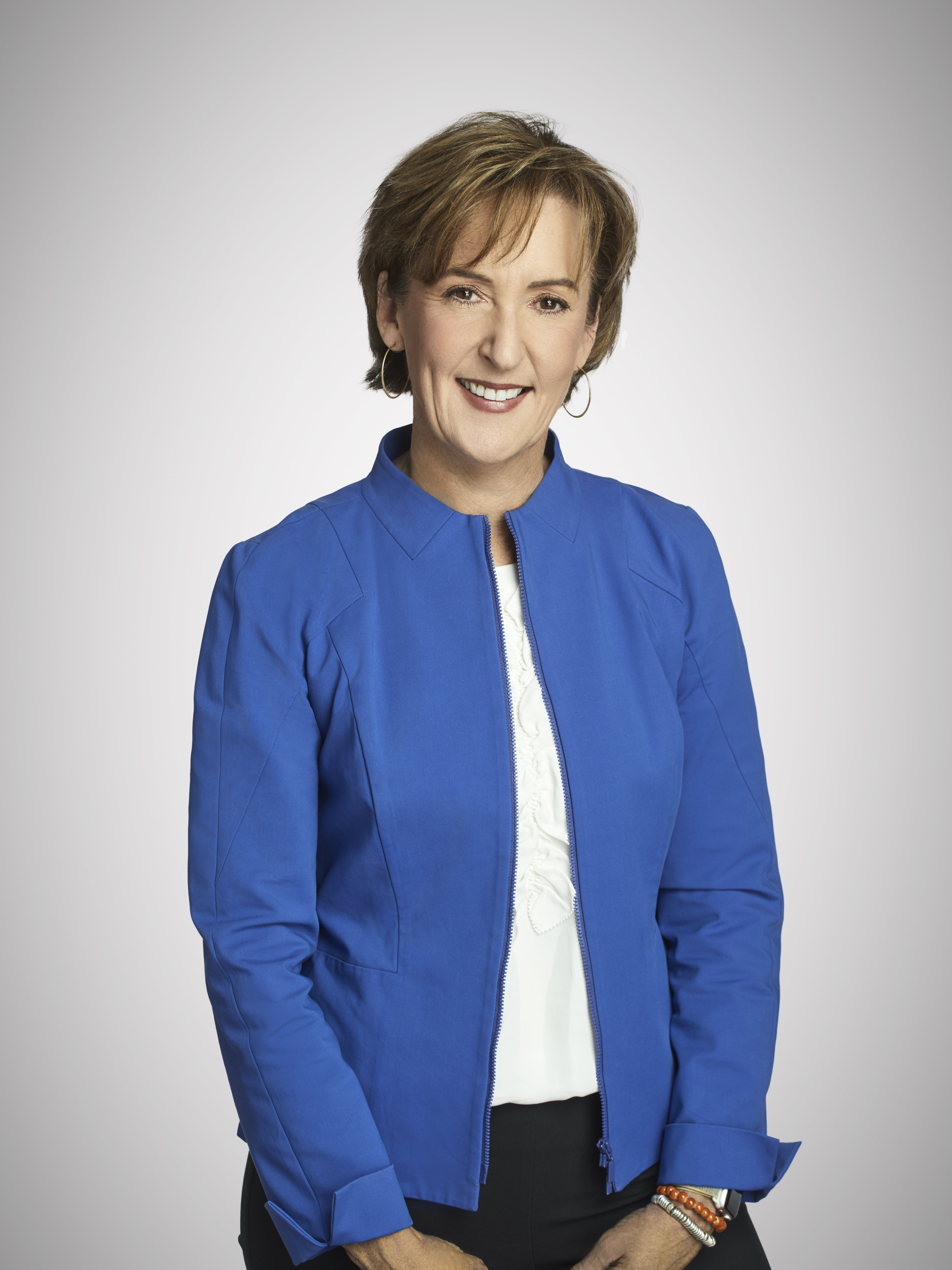 Mary Mack leads Consumer and Small Business Banking for Wells Fargo and oversees more than 87,000 employees. She serves on the Wells Fargo Operating Committee and is based in Charlotte.

Mary began her career with Wells Fargo in 1984 and has a broad mix of brokerage/advisory, banking and finance experience. Prior to her current role, Mary led Consumer Banking, which included retail bank branches along with Wells Fargo Home Lending and Wells Fargo Auto. She also served as president and head of Wells Fargo Advisors, LLC, one of the nation’s largest full-service retail brokerage organizations. Over her 36+ year tenure with Wells Fargo, Mary also held a variety of leadership positions in brokerage, retail banking, commercial banking and corporate and investment banking.

A graduate of Davidson College in North Carolina with a bachelor’s degree in International Political Economy, Mary also previously served on the college’s board of trustees. She is a member of United Way Worldwide’s Board of Trustees, a board member of Habitat for Humanity International, and a member of the Charlotte Executive Leadership Council. She has also served on a number of boards serving health and human services, education and community needs in the various cities in which she has lived and worked.