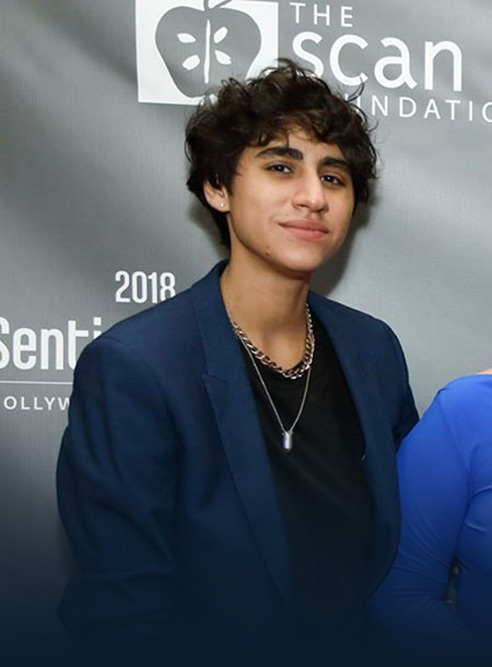 As a queer Latinx writer from Queens, Michelle has a unique and refreshing perspective. She has worked in both comedy and drama and excels at character driven storytelling.

She is currently a writer on the new high-profile animated Fox series THE GREAT NORTH, with Nick Offerman, Will Forte, Paul Rust, and Megan Mullally voicing the show. She spent three seasons writing for Netflix/Sony’s ONE DAY AT A TIME and she was recently nominated for the prestigious Humanitas Prize for her episode of that show entitled “Hello, Penelope.”

Michelle has also written for Freeform’s THE BOLD TYPE and has acted in the Starz drama VIDA. Previously, Michelle was an OutSet Young Filmmakers Fellow in 2015. She also wrote and directed the short LADIES ROOM which premiered at Outfest in 2016.