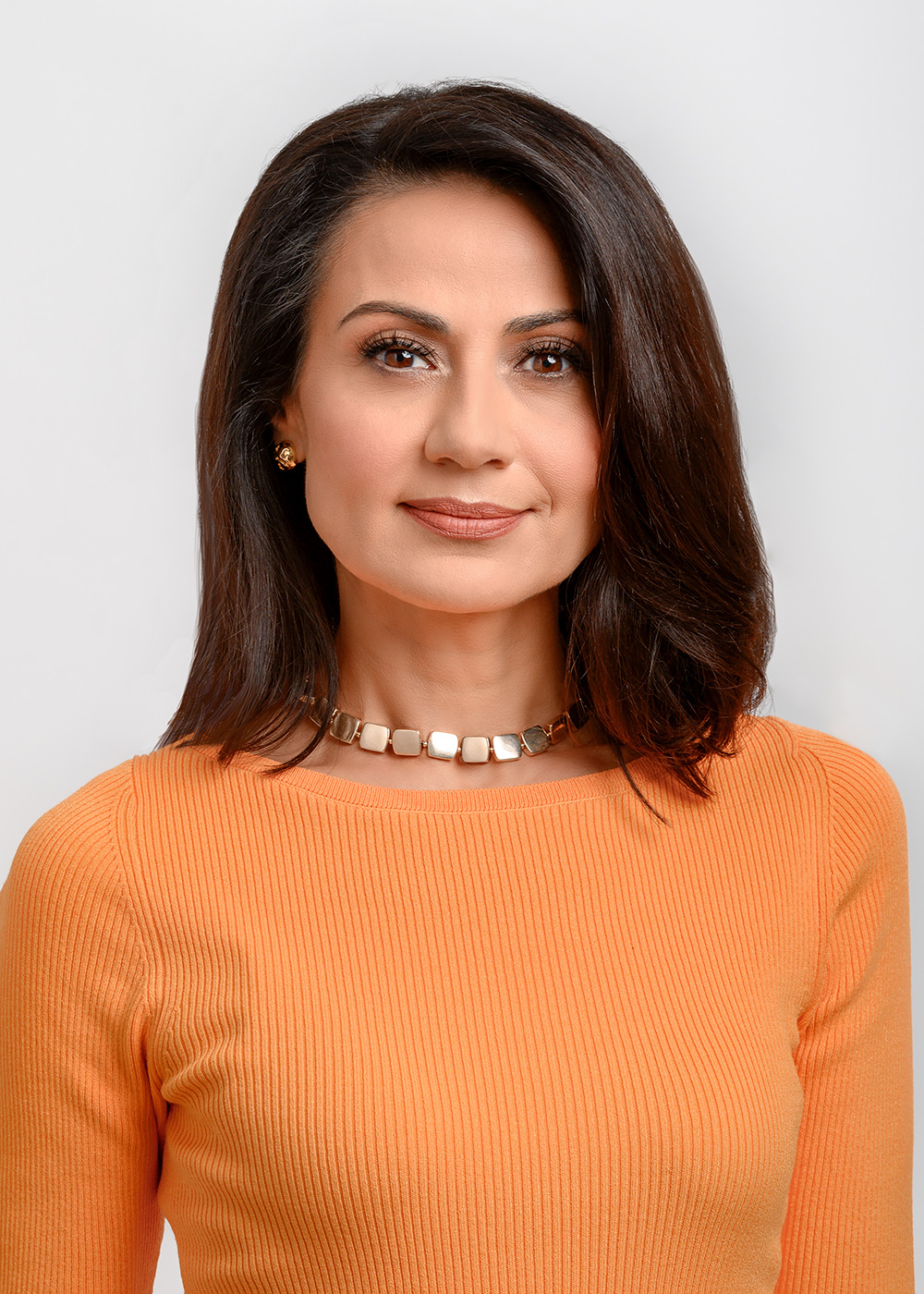 Mónica Gil is Executive Vice President and Chief Administrative and Marketing Officer of NBCUniversal Telemundo Enterprises, the leading media company serving the 60 million Latinos living in the U.S. In this role, she is responsible for the operations, growth marketing, and strategy and insights for the company. Additionally, Gil oversees Corporate Communications, Corporate Affairs, Government Affairs, Corporate Social Responsibility and  Diversity, Equity and Inclusion efforts. She reports to Beau Ferrari, Chairman, NBCUniversal Telemundo Enterprises, and plays a key strategic and
operational role on his executive team.

Since joining Telemundo in 2017, Gil is credited for transforming the company’s marketing organization and helping drive its rise to become the number one Spanish-language network for three consecutive years. During her tenure, she has overseen marketing and communication campaigns for Telemundo’s assets across its broadcast, cable and digital properties. She also played a critical role in the 2018 FIFA World Cup™ strategy that led Telemundo Deportes to record-setting viewership across all platforms. Gil has led the expansion of the company’s brand and corporate social responsibility programs, including the launch of national initiatives to empower viewers, including the award-winning corporate social responsibility platform The Power in You, and Unstoppable Women, which focuses on women’s advancement.

Prior to Telemundo, Gil was Senior Vice President and General Manager of Multicultural, Growth and Strategy at Nielsen where she was responsible for accelerating growth opportunities for a wide range of blue-chip media clients. In this capacity, she helped clients understand consumer and media behaviors among key demographics such as women, millennials, Hispanics, and diverse audiences. While at Nielsen, Gil also created, developed and authored several comprehensive insight reports, including Latina Power Shift, which examined the growing influence of Hispanic women in the U.S. marketplace. Earlier in her career, Gil was as a senior member of Antonio Villaraigosa’s political campaign team and was part of his historic mayoral victory in Los Angeles in 2005.

Highly regarded for her strategic marketing and operational expertise, Gil has received multiple industry awards. In 2019, she was named to the Adweek 50 and honored by Cynopsis as one of the “2019 Top Women in Media.” Gil was named one of People en Español’s “25 Most Powerful Women” in 2018 and was the recipient of City Year’s “2018 Business Leaders of the Year.” Additionally, in 2016 she was honored by the Anti-Defamation League for her
courageous leadership and selected as one of Hispanic Business Magazine’s “50 Influentials” in 2011.