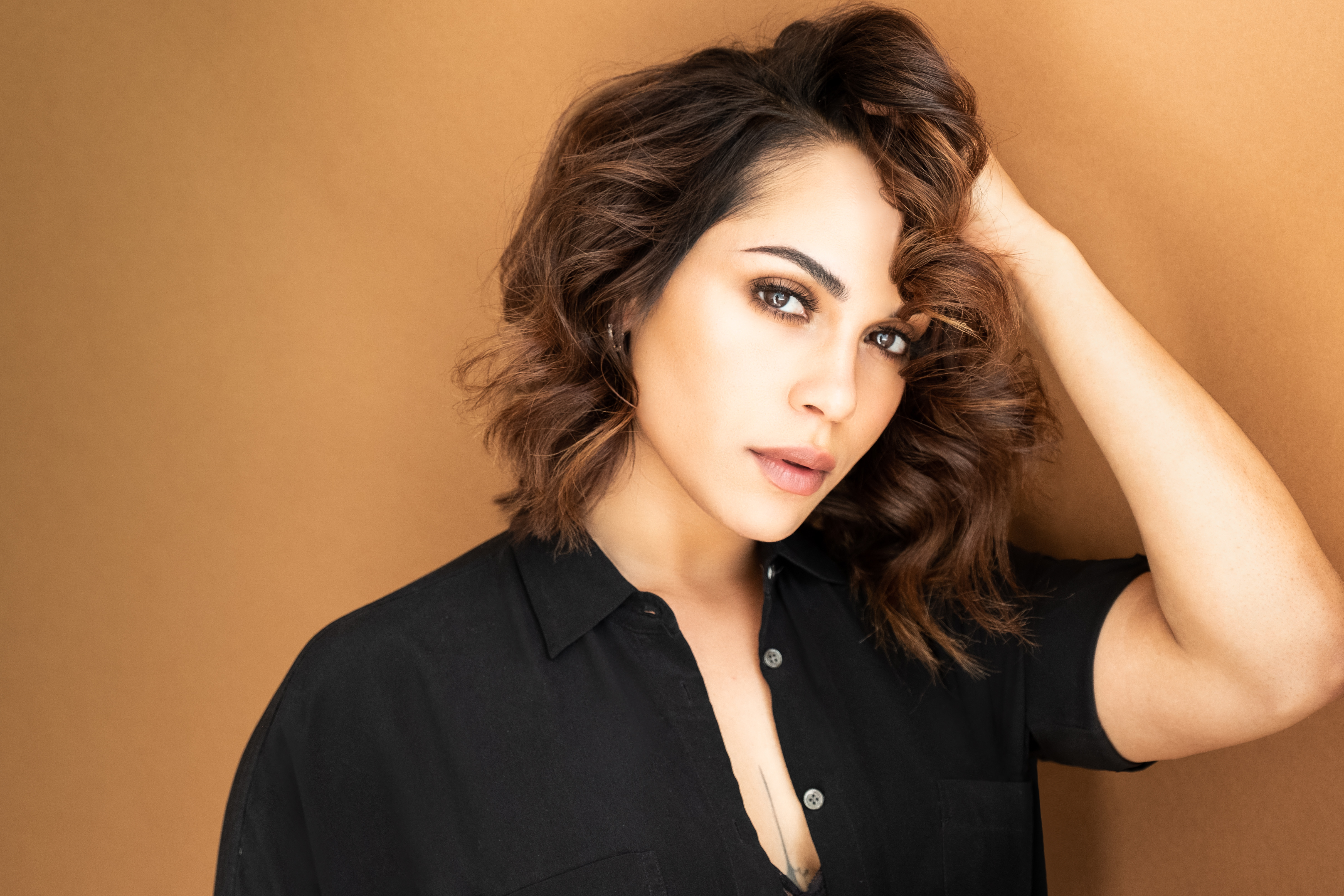 Monica Raymund starred as Gabriela Dawson on the NBC drama, “Chicago Fire” for six seasons for which she won an Imagen Award for Leading Actress in a Drama. She also received a nomination for a Teen Choice Award in the category of Choice Action TV Actress. On the directing side, Monica was part of the inaugural class of NBC’s director initiative, Female Forward, that aims to increase female representation in the director’s chair. She recently directed an episode of the second season of the CBS hit “FBI.” Additionally, Monica has directed two episodes of “Law & Order: SVU” during their 20th and 21st seasons, respectively. Raymund also directed a short film entitled Tanya for the Hidden Tears Project, a non-profit media company developing content bringing awareness to sex trafficking. Tanya won the Midwest Independent Film Festival Female Filmmaker’s Best Short Award and also won the Award for Best Direction and the Audience Award at Flicks for Change Fest. Raymund studied at the Juilliard School where she won the John Houseman Award for her commitment and dedication. Immediately following her graduation, she went on to star opposite Tim Roth for three seasons in “Lie to Me.” She later landed a lead role in director Stephen Elliott’s feature, Happy Baby; a supporting role in the feature “Arbitrage” opposite Richard Gere; a starring role in the Sundance Lab musical production of “Like Water for Chocolate;” and a recurring role on critically acclaimed drama, “The Good Wife.” She guest-starred on the 200th episode of “Law & Order: SVU,” opposite Robin Williams and starred in ”Thaddeus & Sloccum” at Chicago’s Lookingglass Theatre.