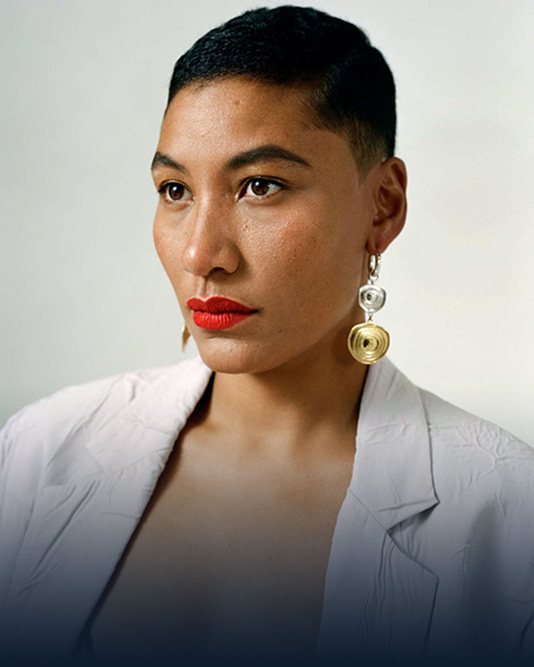 Naima Ramos-Chapman is an actor, writer, director, and editor known for her first short film And Nothing Happened which debuted at Slamdance in 2016. Since, Ramos-Chapman has gone on to lend her craft to the Peabody Award-winning series Random Acts of Flyness (HBO), Betty (HBO), the in-development Brujas (STARZ) and How To Make Love To A Black Woman… (SHOWTIME.) Alumna of the Sundance Institute, Ramos is having a hand in shifting the contemporary landscape of media, art and culture.