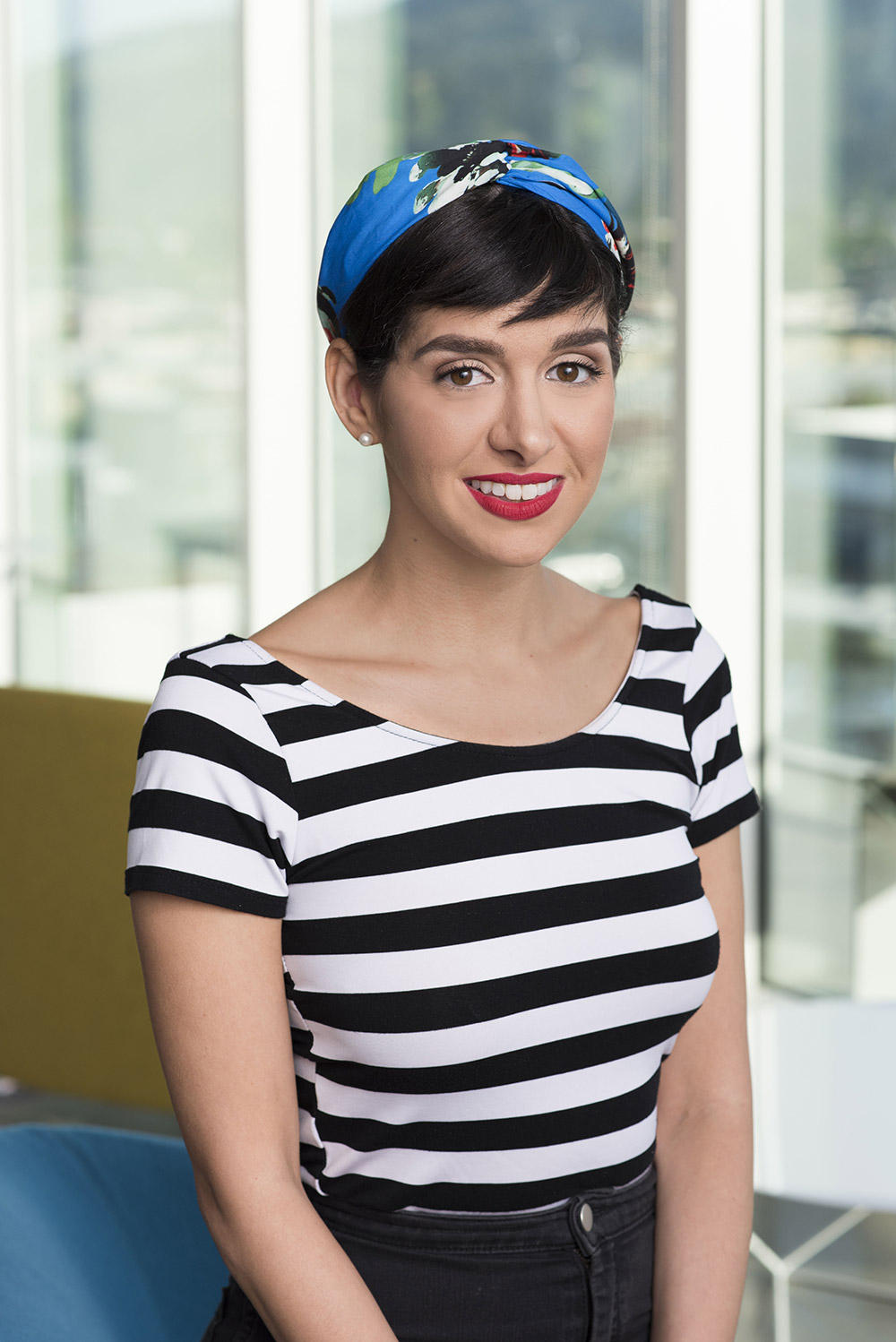 Niki López is creator and co-executive producer of Nickelodeon’s new animated preschool series, Santiago of the Seas. Infused with a Spanish-language and Latino-Caribbean culture curriculum, the action-adventure series follows 8-year-old Santiago Montes, a brave and kind- hearted pirate, as he embarks on daring rescues, searches for treasures and keeps the high seas safe from villains like the nefarious pirate Bonnie Bones in a fantastical Caribbean world.

Prior to López fulfilling her dream of creating her own series, her journey at Nickelodeon began as an intern in 2010. Most recently, she served as a color stylist on Nick’s animated series Glitch Techs, an adventure-comedy following two newly recruited kids as they battle video game monsters that come to life in the real world. She previously worked as a production assistant on Nick’s Kung Fu Panda: Legends of Awesomeness and as a color stylist on The Fairly OddParents and Harvey Beaks, following a brief stint in advertising and as a freelance comic artist in Puerto Rico.

Born and raised in Puerto Rico, López’s childhood was fueled by adventure and an imagination cultivated by her tropical backdrop. Inspired to seek out visual arts and storytelling as a creative outlet, she graduated with a BFA in Illustration from Ringling College of Arts &amp; Design in Sarasota, Fla.