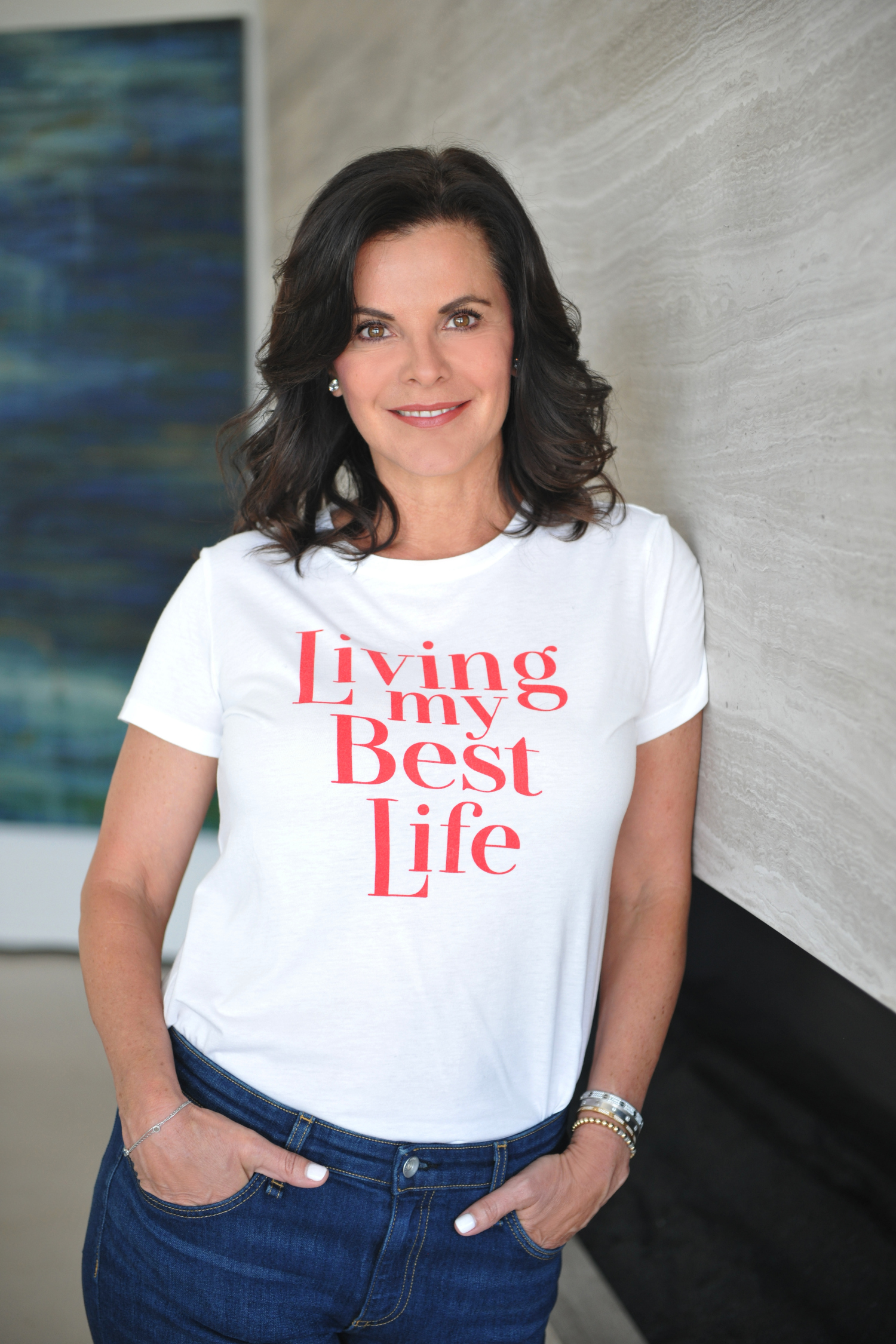 A first-generation Latina, Patty Arvielo was born into a hard-working family of female role models. Her mother, a proud Mexican immigrant, worked hard to eventually own her own cleaning business, sometimes even cleaning the houses of Patty’s schoolmates. Patty also drew inspiration from her grandmother, a single mother who struggled, but persevered, to support her own family in Tijuana, Mexico.

At age 16, Patty took this hard work ethic into the workforce with an entry-level clerical position at TransUnion Credit. From there, she landed a job at a prominent mortgage company, where she would rise through the ranks from a clerical loan opener all the way to branch manager to assistant vice president. Later, Patty was invited to lead the operations unit of an independent broker shop – all the while, pursuing the underserved Spanish-speaking markets well before they were a popular and sought-after demographic.

Living by the credo “with risk comes reward,” she and her husband Rick Arvielo decided to launch their own mortgage company in 2003 – New American Funding. In the years since, Patty has transformed the company into one of the largest independent mortgage bankers in the US today with 198 locations and a servicing portfolio of over 131,000 loans for approximately $32.1 billion.

As the single largest Latina-owned private mortgage company in the nation, New American Funding has made Inc. 5000’s list of Fastest Growing Companies in America six times. The company has also been recognized as one of the best workplaces in the nation for women and millennials by FORTUNE and Great Place to Work®.

In Patty’s current role, she manages the operations and sales for New American Funding’s headquarters and continues to actively contribute to the bottom line, originating and booking millions in home loans each month. Today, Patty oversees about 3,300 employees, 58% of who are women and 43% who are minorities and 26% of Hispanic descent, with many holding key positions within the company. To make sure that the underserved are now served, Patty launched the company’s Latino Focus and New American Dream initiatives to improve the home-lending experiences of Latino and African-American homebuyers, respectively. Through the first two business quarters of 2019, 21% of New American Funding’s loan volume has been to the Hispanic sector (compared to the most recently published national numbers of just 8%), and 10.43% of New American Funding loans have originated to African-American borrowers (compared to the most recently published national numbers of just 5.9%).

Patty’s natural leadership qualities have led her to champion her sales teams and give back as a mentor to help her employees grow their skill sets and careers. To this end, Patty has implemented two mentorship programs. “If You Want to Grow, We Want to Know” allows employees to openly share their goals and aspirations for potential advancement in the company. Her quarterly mentorship program, “Thrive and Lead,” provides New American Funding employees and external mortgage professionals intensive mentoring for a three-month period. Patty’s expertise and influence extends to numerous committees within the industry, including for the National Association of Hispanic Real Estate Professionals (NAHREP) and the Housing Counseling Federal Advisory Committee (HCFAC). She is also a former member of the Fannie Mae Affordable Housing Advisory Council and both Freddie Mac’s Community Lender Advisory Board and Affordable Housing Council.

Outside the office and into the community, she currently serves on the National Park Foundation Board of Directors and is a member of the Executive Board of Big Brothers and Sisters (BBBS) Orange County. Patty is the recipient of numerous professional accolades and was recognized in 2016 by Ernst and Young as an EY Entrepreneur of The Year® for Orange County. She also won the 2018 Silver Stevie® Award for Woman of the Year, the 2016 Latinos de Hoy Business Award, and NBC Latino aired a feature profile highlighting her life.

In January 2019, Patty was a guest speaker at Gary Vaynerchuk’s Agent 2021 conference. In addition, she is a popular keynote speaker for mortgage events across the nation and frequently visits Washington, D.C to lobby on behalf of the mortgage industry and homeowners. Patty continues to lead by example, shaping both New American Funding and the housing industry overall.