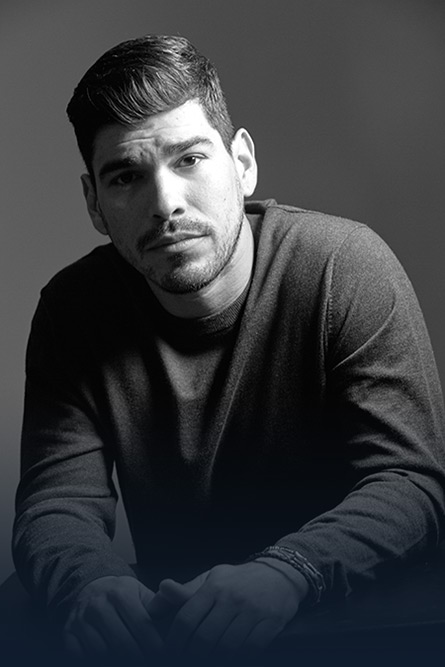 An actor in film, television, and theater, Raúl Castillo is best known for his portrayal of Paps in the critical and awards darling We the Animals, for which he was nominated for an Independent Spirit Award, and for his role as Richie on the acclaimed HBO series Looking. We the Animals, based on the Justin Torres and directed by Jeremiah Zagar, celebrated its world premiere at the 2018 Sundance Film Festival where it won the NEXT Innovator Award, and has since earned five Independent Spirit Award nominations. Raúl currently is filming Army of the Dead, written and directed by Zack Snyder and just wrapped work on the feature film Little Fish with director Chad Hartigan. Raúl can be seen in the critically acclaimed second season of the STARZ original series “Vida” created by Tanya Saracho and in November 2019, Knives Out, written and directed by Rian Johnson.