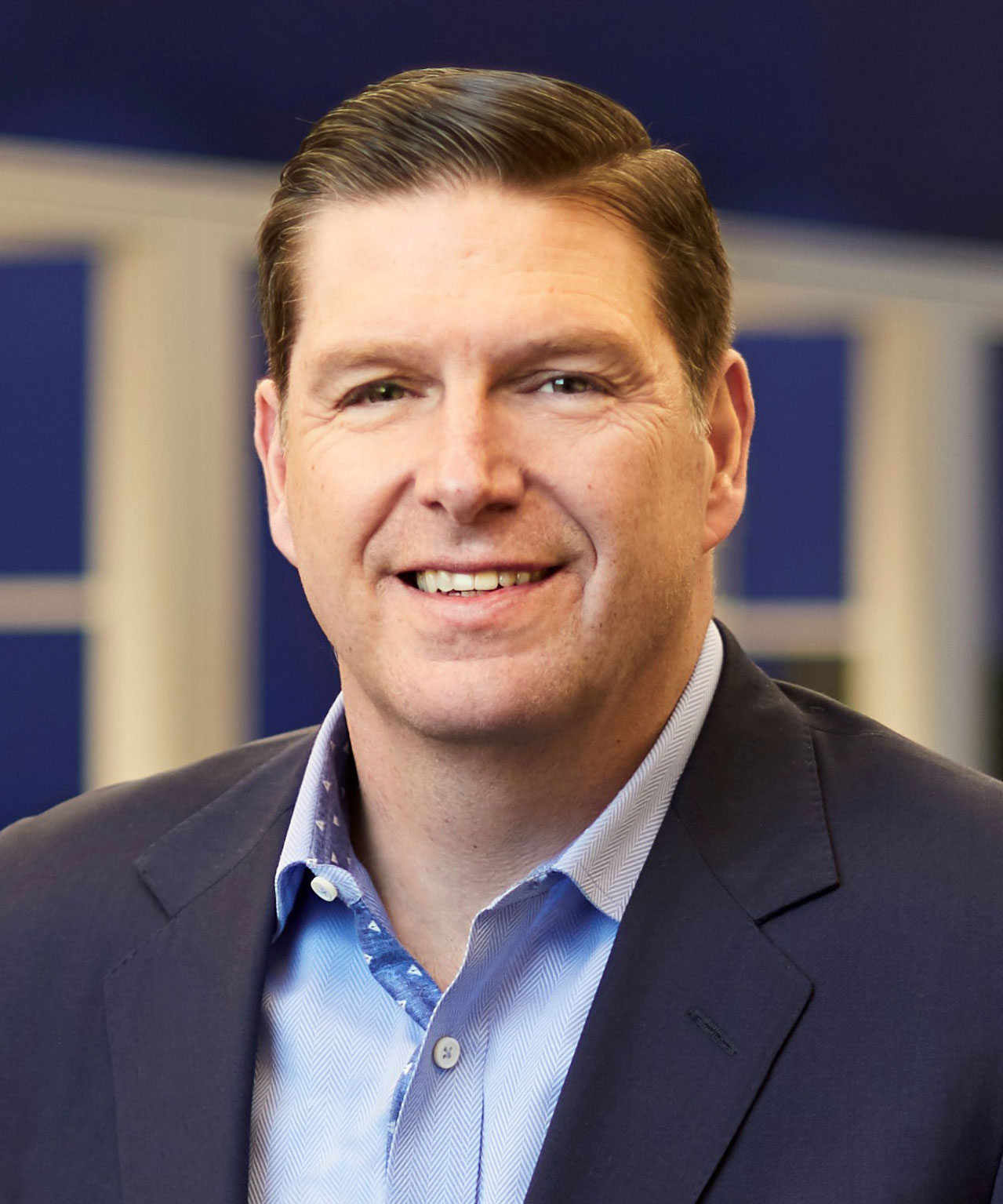 Roger W. Crandall is Chairman, President and Chief Executive Officer of Massachusetts Mutual Life Insurance Company (MassMutual), headquartered in Springfield, Mass. During Mr. Crandall’s tenure as CEO, MassMutual has solidified its industry-leading position as a financially strong mutual company run for the benefit of its policyowners and customers. The company has grown to serve more than five million customers, provide nearly $775 billion in life insurance protection and manage more than $500 billion in assets. MassMutual provides holistic financial solutions through its domestic insurance and retirement business, as well as its global asset management and international insurance operations.

Mr. Crandall first joined MassMutual in 1988 as a real estate investment trainee and spent the first 12 years of his career in the company’s Investment Management Department. In 2000, he joined Babson Capital, a MassMutual subsidiary which is now part of Barings, where he gradually assumed broader management responsibilities in such areas as public and private bonds, bank loans and private equity investments. In 2005, Mr. Crandall was appointed Chairman of Babson Capital and MassMutual’s Chief Investment Officer, and in 2007, he added the role of Co-Chief Operating Officer. He was named MassMutual’s President and joined the company’s Board of Directors in 2008, and was named CEO in 2010.

In addition to his role at MassMutual, Mr. Crandall takes an active leadership role in industry, civic, academic and economic development organizations. He is a member of the Business Roundtable and also serves on the Federal Reserve Bank of Boston Board, the Smithsonian National Board, the American Council of Life Insurers Executive Committee, the Massachusetts Competitive Partnership, the Board of Governors for the Boston College Chief Executives Club, the One Waterfront CEO Roundtable, the Wharton Board of Leadership Advisors, the University of Vermont Foundation Leadership Council, and the Lahey Hospital & Medical Center Board of Trustees. Mr. Crandall, a Chartered Financial Analyst (CFA), is a graduate of the University of Vermont with a bachelor’s degree in Economics. He earned his MBA with honors from the Wharton School of Business at the University of Pennsylvania.