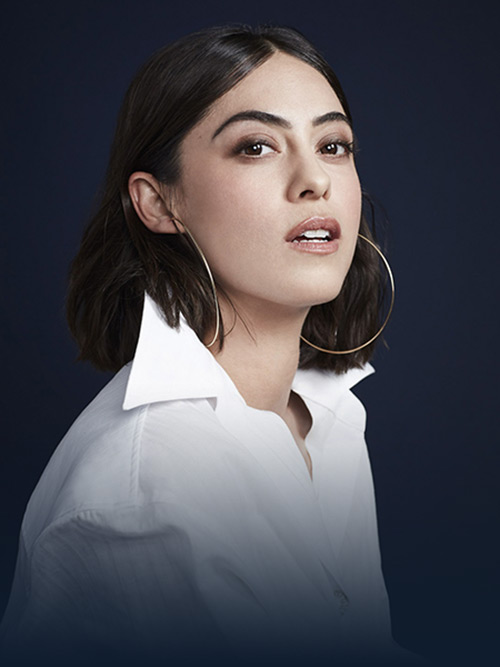 Rosa Salazar
You might be familiar with Salazar as an actress and she is also proving to be a director to watch. Her short film, Good Crazy screened at Sundance and the Los Angeles Latino International Film Festival.

In film, Rosa will next be seen starring in the independent films NO FUTURE and PINK SKIES AHEAD. Rosa’s past films include ALITA: BATTLE ANGEL for Twentieth Century Fox, BIRD BOX for Netflix, THE KINDERGARTEN TEACHER for Netflix, THE MAZE RUNNER Franchise for Twentieth Century Fox, CHiPS for Warner Bros., THE DIVERGENT Series for Summit and NIGHT OWLS for Orion amongst others.Her directorial debut, the short film GOOD CRAZY, premiered in competition at Sundance in 2017.