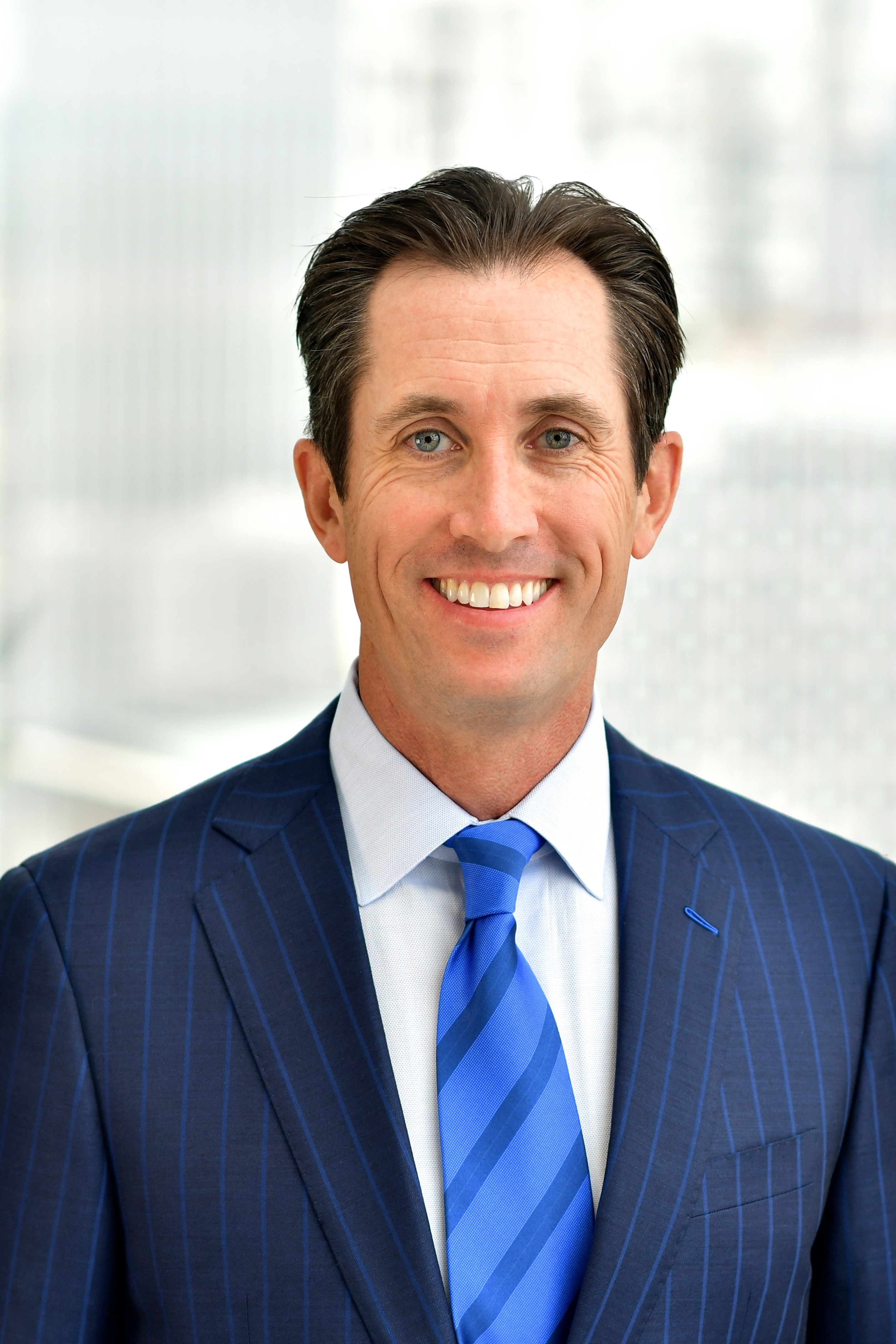 In September 2016, Ryan R. Marshall was promoted to President and Chief Executive Officer (CEO) of PulteGroup, Inc., among the nation’s most geographically and product-diverse homebuilders with operations in 26 states. The Company serves all major consumer groups through its family of national brands which include Pulte Homes, Centex, Del Webb, DiVosta Homes and John Wieland Homes and Neighborhoods.

Other previous roles included Area President for the Company’s Southeast Area, Area President for Florida, Division President in both South Florida and Orlando, and Area Vice President of Finance. In those roles, he has managed various financial and operating functions including financial reporting, land acquisition, and strategic market risk and opportunity analysis.

Mr. Marshall received a Bachelor of Arts in accounting from the University of Utah and a Master of Business Administration from Arizona State University.