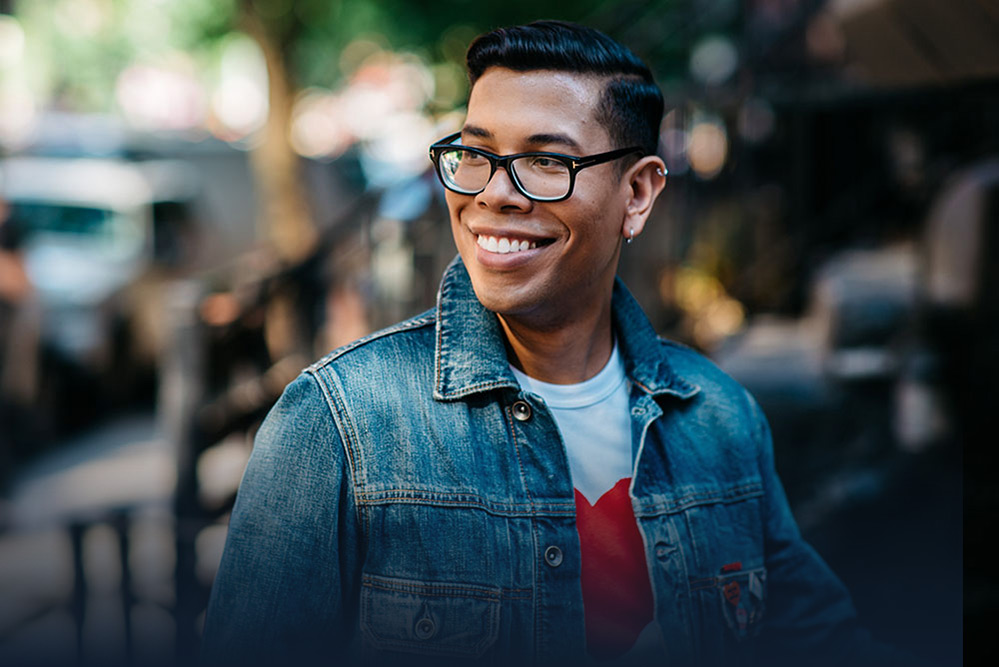 Hailing from The Bronx, Steven Canals is the co-Creator and Executive Producer of the Emmy and Golden Globe Award-nominated and Peabody Award winning FX drama series POSE. The series recently finished its second season on FX and will return for a third season.

A 2015 graduate of UCLA’s MFA Screenwriting program, he began his journey as a storyteller in high school, producing the documentary short “Turf Violence: What’s It All About?” co-funded by HBO Family. Steven went on to earn a BA in Cinema, and a Masters in Student Affairs & Diversity from Binghamton University. He moved to LA in 2012 after a 9 year career in Higher Education. While attending UCLA, Steven served as a Research Assistant at Hungry Jackal Productions. In 2016 Steven was a Staff Writer on Freeform’s Dead of Summer, the same year his short film, Afuera, premiered at the LA Film Festival. Variety Magazine named Steven a TV Writer to Watch in 2018.