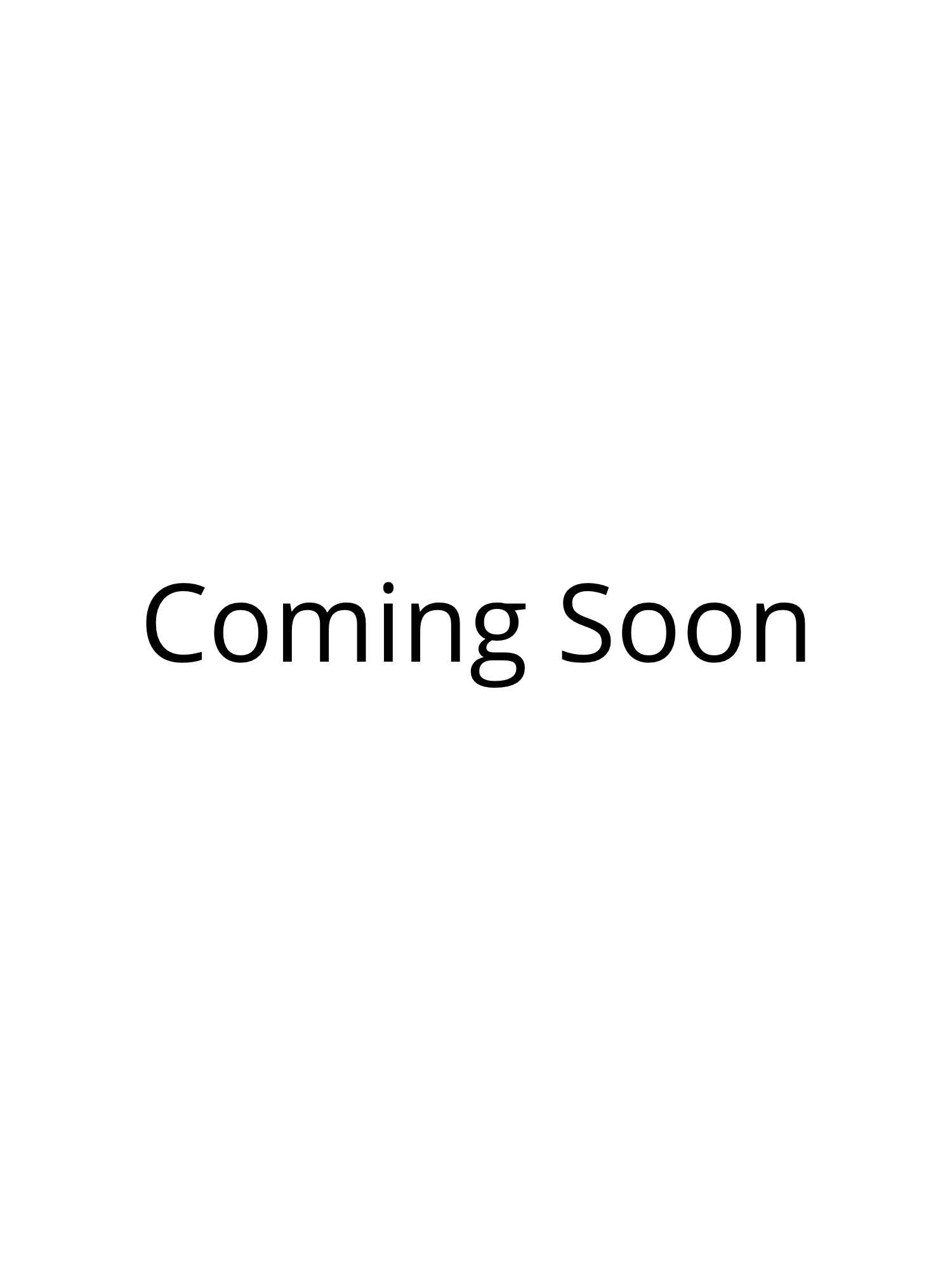 Miguel Puga is the co-executive producer of Nickelodeon’s Emmy Award-winning animated series, The Casagrandes, which tells the story of Ronnie Anne, who moves to the city with her mom and older brother to live with their big, loving family, the Casagrandes. As co-executive producer, Puga oversees the storyboard team and directs many of the episodes.

Puga is a graduate of the Art Institute of Los Angeles, and has worked on Nick’s hit animated series The Loud House since season one. He helped to shape and define the Casagrandes family from their very first appearance in The Loud House, “Relative Chaos,” as storyboard supervisor. Puga has worked as a storyboard director, storyboard artist, development artist and character designer on series, including Futurama, Gravity Falls and The Fairly Odd Parents.