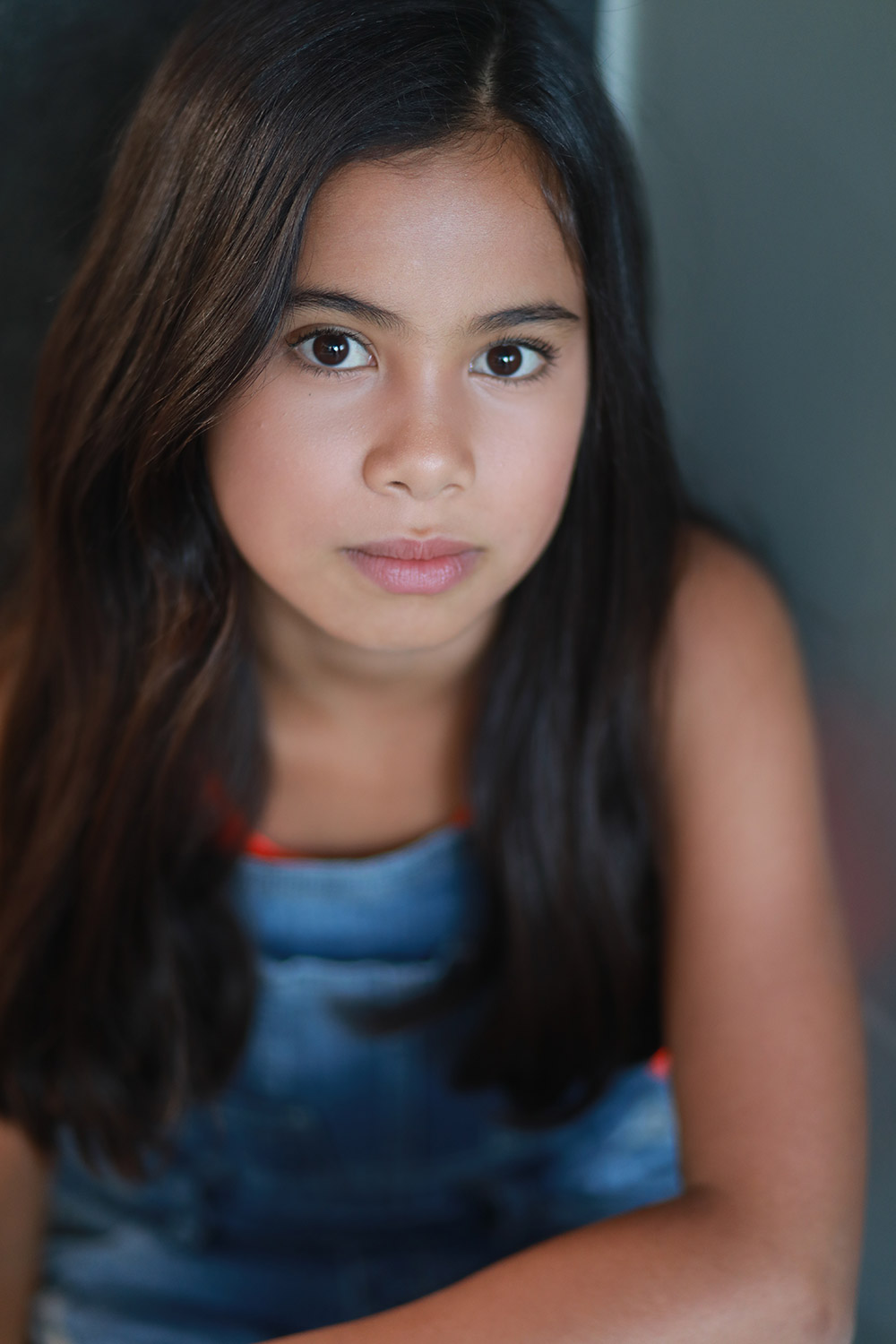 Recently featured in Variety&#39;s Power of Young Hollywood Impact Report, Tess Romero is rapidly emerging as one of young Hollywood’s ones to watch. She stars in the new Disney + series “Diary of a Future President.” The Gina Rodriguez produced series, follows 12-year old Cuban-American Elena (Romero) and her journey to becoming the future president of the United States while navigating the ups-and-downs of middle school. For her performance in the first season of the show, Tess has been nominated for an Imagen Award for Best Young Actor – Television.

Romero hails from Brooklyn, NY and got her acting start at a very young age. When she was just five years old, Romero began performing in regional theater productions and soon landed roles in independent films, the NBC drama “Blindspot” and Comedy Central&#39;s “Alternatino.” In addition to acting, Romero has studied dance and singing since. She loves the fine arts and is an avid reader.