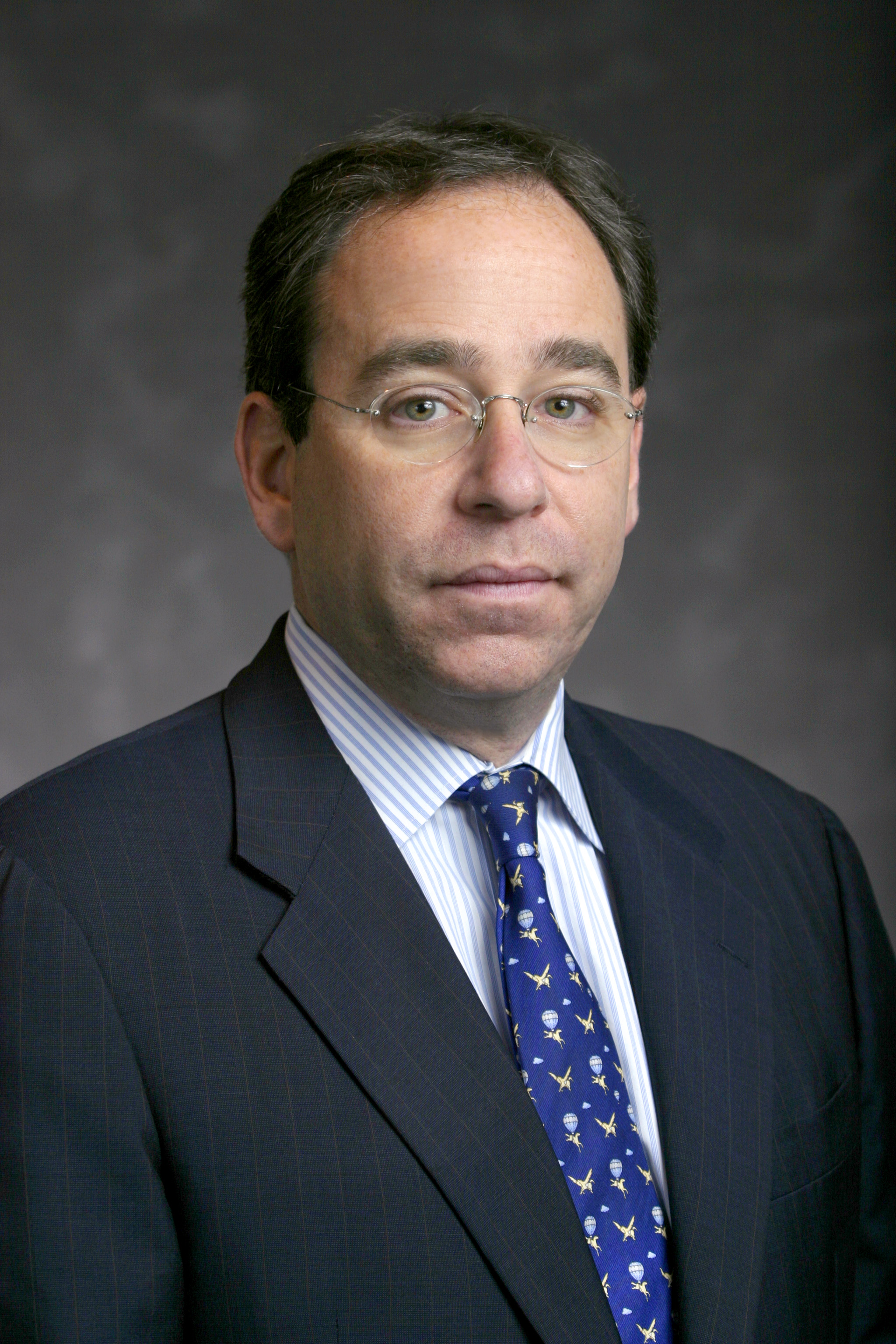 Tom Nides is a Managing Director and Vice Chairman of Morgan Stanley, a leading global financial services firm. He focuses on the Firm’s global clients and other key constituencies around the world, serves as a member of the Firm’s Management Committee and Operating Committee, and reports to Morgan Stanley Chief Executive Officer James Gorman.

Prior to rejoining the Firm in March 2013 in his current role, Mr. Nides was Deputy Secretary of State, serving as Chief Operating Officer of the Department. Appointed by President Obama, he was confirmed by the Senate on December 22, 2010 and sworn in on January 3, 2011. For his service, Secretary Hillary Clinton awarded him the Secretary of State’s Distinguished Service Award in January 2013 – the nation’s highest diplomatic honor.

Mr. Nides serves on numerous non-profit boards including the International Rescue Committee, the Partnership for Public Service, the Atlantic Council, and the Urban Alliance Foundation. He is a Member of the Council on Foreign Relations and is the former Chairman of the Board of the Woodrow Wilson Center, a leading non-partisan think tank. He was appointed to the Chairman position in September 2013 by President Obama.

Prior to serving in government, Mr. Nides was the Chairman of the Securities Industry and Financial Markets Association, on the Board of New York Cares Foundation and a member of the Advisory Board of the National Zoo.

Mr. Nides, a graduate of the University of Minnesota, is married to Virginia Moseley, Senior Vice President of CNN. They have two children.