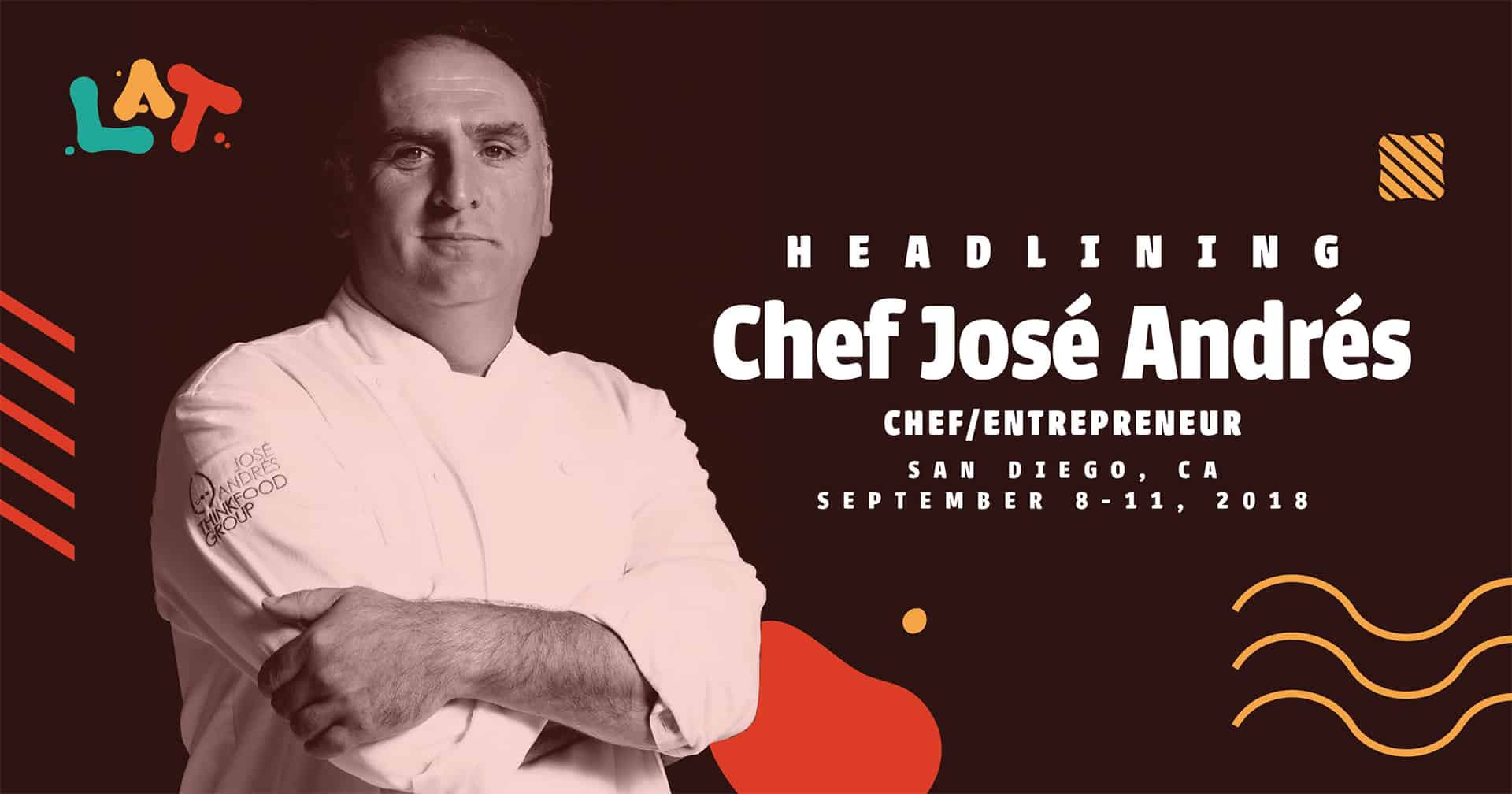 This year the Beard Foundation Humanitarian of the Year award will go to a chef that has not only filled many stomachs with delicious food but has also filled hearts with a renewed belief in the human spirit.

If you didn’t already know who he was: meet Chef José Andrés. José Andrés: the master chef who rivals all the big names in the industry. With restaurants in major cities across the U.S. and Mexico including Las Vegas, Miami, Washington DC, and Mexico City, Andrés has become synonymous with much more than food. Last year he made headlines by backing out of his lease at the Trump International Hotel after the President made incendiary comments calling Mexicans rapist.

Soon following the catastrophic 2010 earthquake in Haiti, Andrés founded the World Central Kitchen-an organization of chefs creating smart solutions to end hunger and poverty. The World Central Kitchen was later dispatched to Houston after Hurricane Harvey. And most notably, he traveled to the Island of Puerto Rico after Hurricane Maria where millions, including volunteers and aid workers, were destined to live off of government supplied MRE’s (Meals Ready to Eat) and snacks for months until power and water were restored. No other single agency-not even the Red Cross, the Salvation Army nor any government entity, fed more people freshly cooked food since the hurricane than José Andrés1.

And more recently, after last year’s California fires became the most destructive wildfire season on record2, of course there he was. His organization partnered with L.A. Kitchen to feed firefighters working to control the blaze, as well as those displaced from their homes.

Mitchell Davis, Executive Vice President of the Beard Foundation said in a statement that “Andrés has demonstrated how, at the most difficult times, hot-cooked meals provide more than nutrition, they provide dignity”. Chef José Andrés and his team have shown the world how chefs can use their skills and unique knowledge to create true change in the world and make even the most hopeless moments a little more bearable.

Hear directly from chef and humanitarian José Andrés at L’ATTITUDE.

1 José Andrés Fed Puerto Rico, and May Change How Aid Is Given
2 Beard Foundation names José Andrés Humanitarian of the Year following a turbulent year for chefs