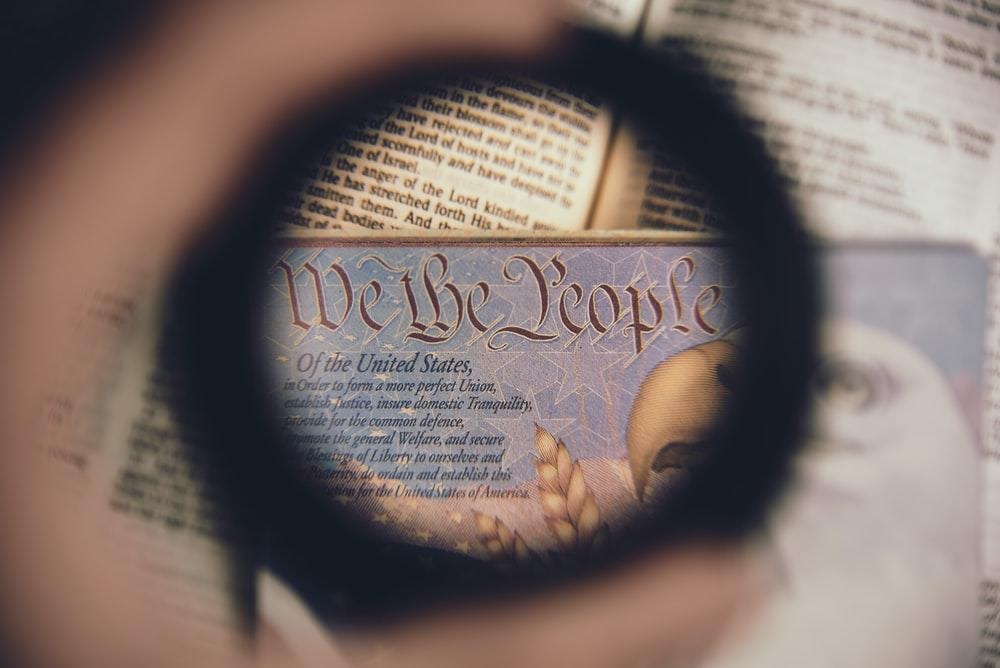 U.S. Latinos poised to serve in the Biden administration.

Before his election, President Joe Biden promised that the demographics of his administration would reflect the demographics of today’s America. Partly in response to that promise, the National Hispanic Leadership Agenda have urged President Biden and Vice President Kamala Harris to also place more Latinos on advisory boards, commissions, and other posts within the federal government, including the judiciary, as well as government jobs.

U.S. Latinos represent about 8.4 percent of all federal personnel, according to the NHLA, which they say should be increased to about 20 percent to reflect the share of U.S. Latinos in the overall U.S. population.

Based on the appointments that have been announced to date, the following is an overview of U.S. Latinos who have been asked to serve in the Biden administration to date.

19% of Announced Cabinet Positions are U.S. Latino (3 Latinos and 1 Latina)

22% of Announced Staff Positions are U.S Latino (3 Latinos and 4 Latinas)

Karen Andre, Special Assistant to the President for Presidential Personnel

Corina Cortez, Special Assistant to the President for Presidential Personnel

Representative Anthony Gonzalez, a former NFL wide receiver, who is in his second term in Congress from Ohio, was unequivocal on Trump, saying, “He helped organize and incite a mob that attacked the United States Congress in an attempt to prevent us from completing our solemn duties as prescribed by the Constitution.” He added that during the attack, Trump “abandoned his post … thus further endangering all present.”

Representative David Valadao, the southern California congressman, is described as a rare member of Congress who touts his willingness to work with the other party. Of his vote for impeachment, he said: “President Trump was, without question, a driving force in the catastrophic events that took place on January 6.” He added, “His inciting rhetoric was un-American, abhorrent, and absolutely an impeachable offense.” 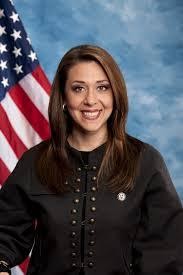 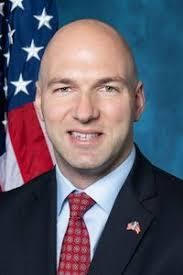 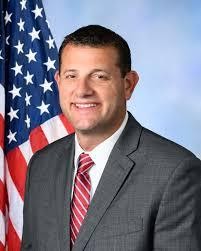 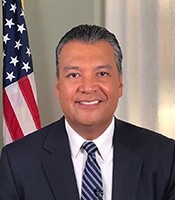 For the first time since Democrats lost their majority in the Senate in 2014, they regained control of that chamber on January 20 when Vice President Kamala Harris formally swore in three new Democratic senators.

One of those three was the first Latino senator from California, Alex Padilla, the former California secretary of state appointed as Harris’ successor by Democratic Governor Gavin Newsom.

Padilla was sworn in together with Rev. Raphael Warnock and Jon Ossoff, both of whom were elected from the state of Georgia in the runoff election in early January. In a statement, Mr. Padilla said, “I am honored and humbled by the trust placed in me by Governor Newsom, and I intend to work each and every day to honor that trust and deliver for all Californians.”

The new senator is the son of Mexican-born immigrants who settled in Los Angeles’s San Fernando Valley. In an interview, he said, “There is a lot of work to get to, of course, but I couldn’t help but think of my parents, who came here from Mexico in pursuit of the American dream. All I ever heard as a child was work hard, study hard, and all I ever wanted to do was honor their sacrifices.” 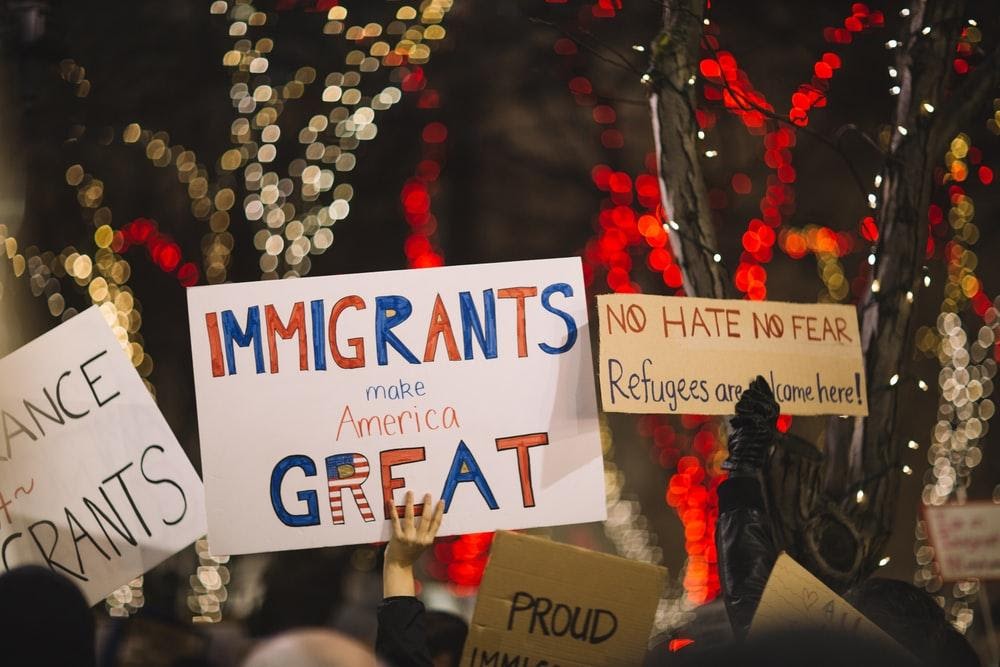 Photo by Nitish Meena on Unsplash

For the first time since such polls were conducted in 1965, Americans want more, not less, immigration.

The enormous contributions made by U.S. Latinos to the lives of all everyone in our country has become more and more recognized, especially since the onset of COVID-19.

70 percent of immigrants work in a field classified as essential. U.S. Latinos have disproportionately high  representation in health care. U.S. Latinos and immigrants risk their lives processing and packaging meat in factories where the spread of COVID was frighteningly high.

From caring for the sick, processing and preparing the food we eat, building the homes we buy, Latino immigrants are recognized to be essential to our economy and our lives. Not as well recognized is the fact that over half of the technology gadgets we use have at least one immigrant inventor. Immigrants or their children played key roles in developing two highly effective vaccines.

As an aging country where workforce growth is near zero, immigration is essential to the future of our country and the sustainability or our economy. 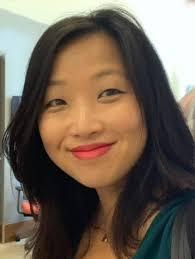 Last month, a new $900 billion coronavirus funding package was signed into law that provides, among other relief measures, stimulus checks to over 3 million U.S. citizens who were previously denied because they married or have a parent who is an undocumented immigrant. Following are excerpts from an opinion piece authored by Rebecca Shi, Executive Director of the American Business Immigration Coalition.

I called Lacey Chontal, a U.S. citizen and a nurse assistant certified at a veteran nursing home in Quincy, Ill. Chontal is married to an undocumented immigrant from Mexico. Together the couple has six U.S. citizen children.

“I am overjoyed to know that my family matters, and we are not second-class citizens,” Chontal said as news broke Sunday night that the president has approved the relief bill. Chontal was finishing a Sunday shift at the veteran nursing home, filling in for other nurses who got infected with Covid.

Since March, Chontal’s husband Juan, a restaurant worker, saw his hours drastically cut back, while she endured the fear of catching Covid at work. When Chontal and her U.S. citizen children did not receive payments from the first stimulus bill, it meant they had to drain their savings.

“I was so angry,” Chontal said, “These checks meant the difference between staying home if we get sick or risk going to work because we have to put food on the table. I am a U.S. citizen, my kids are U.S. citizens, we pay taxes, the discrimination against my family was an injustice that has been finally corrected ”

Federal immigration reform is morally right, economically important, and politically smart. Now it is time for grown-ups to put on the long pants and get it done. 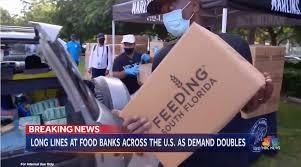 The shocking number of U.S. Latino households in need of food.

As reported in AXIOS, Lisa David, SVP of the nonprofit Share Our Strength’s No Kid Hungry campaign, said “It’s particularly heartbreaking because before COVID hit, we were on a pathway to end childhood hunger and had seen remarkable progress over the last several years, all of which was undone in just a matter of months.” 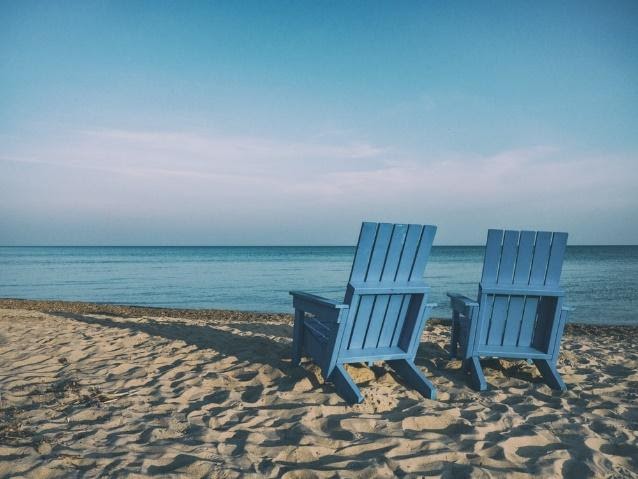 A majority of Americans pulled money from their retirement in 2020.

A survey conducted by Kiplinger and the digital wealth management company, Personal Capital, found that nearly 60% of Americans withdrew or borrowed money from their IRA or 401(k) program during the coronavirus pandemic in 2020.

As reported in Axios, that is of significant economic concert because most U.S. retirement accounts were already under-funded, meaning the withdrawals by so many Americans has set them back even further.

The survey found that 32 percent of respondents said they withdrew $75,000 or more from a retirement account, while 58 percent of those who took loans borrowed between $50,000 and $100,000. More than 50 percent indicated they plan to work longer, or delay retirement, in order to rebuild their next egg.

The even more concerning data, however, is that most older Americans report they don’t have enough money saved for retirement, and the median family holding in any retirement account is just $7,800, according to a study from the Economic Policy Institute. Further, it has been reported that one-third of all workers even have access to a 401(k) account.

The economic fallout from the coronavirus pandemic will be even more significant for U.S. Latino families. Latinos have a longer life expectancy, but smaller retirement savings than non-Latinos. For example, a report from Mass Mutual showed that US-born Latinos age 65 and older had roughly $85,000 in accumulated wealth, compared to $280,000 for non-Latino Anglos.

The one positive note, according to one commentator, is that everyone in Latino families takes care of each other, including across generations. Given the youthfulness of the U.S. Latino cohort, the majority still have time to prioritize saving for retirement, but extraordinary events such as the pandemic can wreak havoc with those plans. 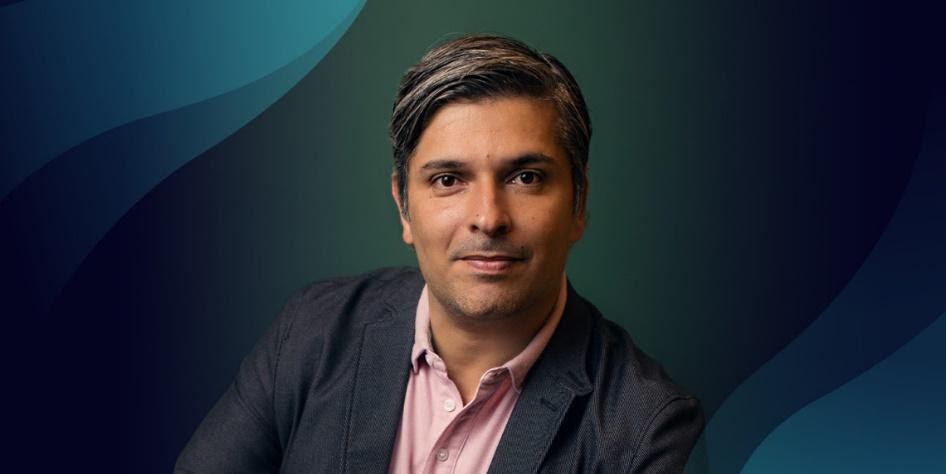 Fernando Machado is not only the Chief Marketing Officer for Burger King, but also for its parent company’s other two brands, Popeyes and Tim Hortons. As reported in The Drum, when lockdown restrictions came into force across the globe, Machado refused to fall into the trap of short-term thinking, instead focusing on ideas to improve food quality and brand experience.

The result has been an active year for Machado at Burger King that has included the removal of artificial colors and preservatives from Burger King’s menu, the unveiling of new physical spaces designed for a post-Covid-19 world complete with ‘touchless technology’; working closely with the company’s food innovation teams on a mission to improve (and safeguard) the consumer experience via multiple ordering and delivery modes, many of which are contactless; and the introduction of a bold new sustainability pledge.

“I want us to continue doing a good job of balancing the long with the short term. It’s very tempting to focus on what’s right in front of you in a moment of crisis, it’s natural. As a marketer you’re probably focused on survival rather than a project that might have a positive impact for your brand three or five years down the line but chief marketing officers have to do both,” said Machado.

As vaccine initiatives are rolled out, he goes on to say, “Hopefully throughout the year we’ll see consumer routines return to a pattern that’s closer to 2018, which I think will help the whole industry and the economy in general bounce back.”

The biggest lesson learned for Machado in a year of crisis has been the recognition that the chief marketer role is changing. “My leadership role has taken on new elements in a moment of crisis, I play a much more active role in everything. I don’t just wear my marketing hat, I’ve had to deal with supporting staff in working from home and supporting my peers on decision making around sustainability. That’s really important for any top marketer,” he said.

As one of the four Chief Marketing Officers featured in the L’ATTITUDE 2020 panel on 21st Century marketing, Machado noted the Burger King customer base over-indexes Latino, and that engaging Latinos in a very authentic way is critical, which means making sure employees working on Burger King communications at all levels are Latino and understand how to be relevant to Latinos. He said it’s a brand priority.